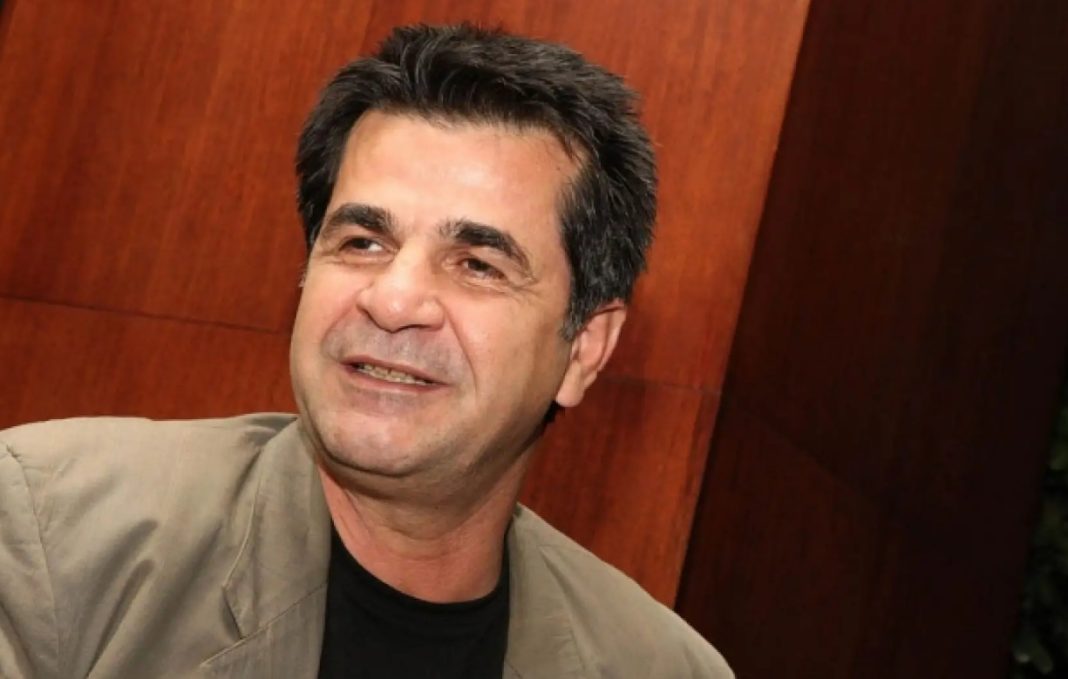 Iranian authorities have arrested banned filmmaker Jafar Panahi summoning him to the justice department in Tehran.

Reports say Panahi had been summoned to the justice department in connection with the case of another filmmaker, Mohammad Rasoulof.

The exact reason for Panahi’s detention is unknown.

Authorities earlier arrested Rasoulof along with another filmmaker, namely Mostafa Al Ahmad, over an appeal they posted on social media.

They have been accused of establishing links with anti-Iran groups based outside the country and of plotting to undermine Iran’s national security.

They posted the hashtag #put_your_gun_down in reference to efforts by police to calm down sporadic riots in a few cities after a building collapsed in the southwestern city of Abadan.