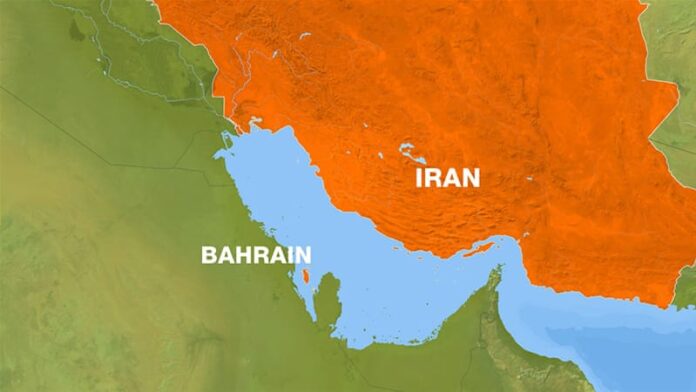 Iranian Foreign Ministry Spokesman Seyyed Abbas Mousavi has downplayed the Bahraini foreign minister’s seemingly threatening remarks that Iran will not be allowed to close the Strait of Hormuz even for a single day.

“The Islamic Republic of Iran underlines [the significance of] the security of the Strait of Hormuz as a lifeline for the supply and transit of global energy [demands], as long as the Iranian nation’s interests are secured through this important and vital strait,” Mousavi told the IRIB News Agency on Friday.

“However, out of benevolence and neighbourliness, Iran advises the officials of this tiny dependent country [Bahrain] to know their place when threatening those bigger than themselves,” he added.

According to a centuries-old Persian saying, Mousavi noted, a fly can never hunt down an eagle.

His comments came after Bahrain’s Foreign Minister Sheikh Khalid bin Ahmed Al Khalifa claimed Iran will not be allowed to shut the strategic Strait of Hormuz even for one day, warning that if it closes the corridor, it means it is “walking towards the abyss”.