Ayatollah Khamenei: Iran is for cessation of hostilities in Ukraine; US behind crisis 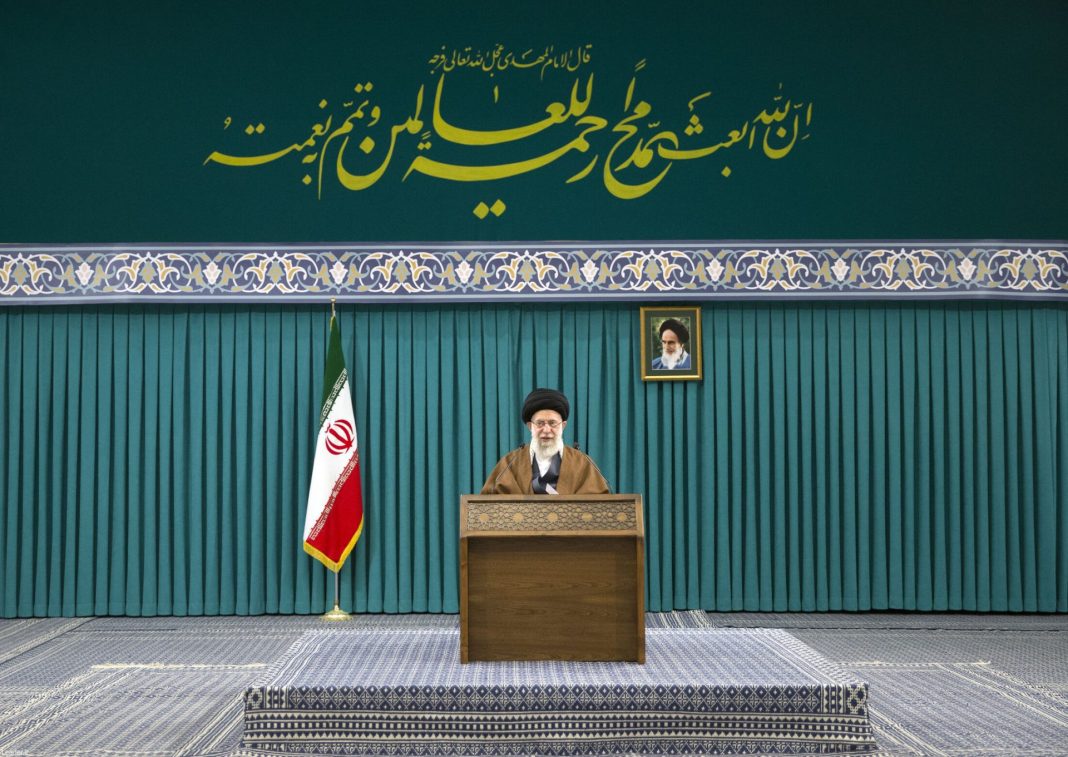 Ayatollah Khamenei also echoed remarks by the Ukrainian president and the fugitive president of Afghanistan that they trusted the West but Western governments left them alone at the end of the day.

Ayatollah Khamenei said the US’s ruling system is a mafia-style regime and Ukraine is a victim of the US policies.

Ayatollah Khamenei went on to say Washington destabilized Ukraine by interfering in Ukraine’s internal affairs, waging a color coup in the country.

He said if the Ukrainian people had been in the scene, their country would not have plunged into this situation.

Ayatollah Khamenei added, “There are lessons to be drawn from the issue of Ukraine, one lesson is the Western powers’ support for puppet regimes is a mirage and the Western countries cannot be trusted.”

The other lesson is that people are the backbone of governments (and) had the Ukrainian people entered the scene, the situation of the government and people of Ukraine wouldn’t be the way it is, the leader added.

The leader also said any judgment must build on the root-cause of the crisis and then due action must be taken to resolve the problem. Ayatollah Khamenei further described the US as the typical example of modern ignorance. He said the US regime creates crises and feeds off of crises in the world.