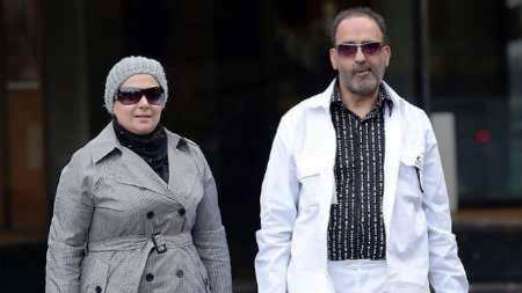 The man of Iranian origin behind the deadly hostage taking in Sydney, Australia was a fraudster, wanted at home.

An Iranian national wanted at home, through Interpol, for fraud was behind the bloody hostage-taking that unfolded in Sydney, Australia on Monday. The hostage-taker, who was granted asylum by the Australian officials who turned a deaf ear to appeals by their Iranian counterparts to extradite him to face trial at home, was out on bail despite being implicated in 40-plus sexual assault cases and being an accessory to the murder of his ex-wife. The following is the translation of two reports the Islamic Republic News Agency filed, one on the Western media hypocrisy and the other on the comments of the Iranian police chief:

What is reported in Western media is meant to hide the support the Australian government has lent to this fugitive wanted by Interpol. That Western media call the hostage taker an Iranian national is also designed to associate the tragedy with the Iranians and Islam. It comes despite the fact that the hostage taker had previously renounced Shiism on his website and despite the Iranian government’s appeal almost two decades ago for his extradition.

On Tuesday Iranian Police Chief Esmail Ahmadi Moghaddam said the Sydney hostage taker [Mohammad Hassan] Manteghi was a fraudster who ran a travel agency in 2006 and fled to Australia through Malaysia.

He further said the Australian police failed to return him to Iran, citing the absence of an extradition deal between the Islamic Republic of Iran and Canberra. “Instead he was granted asylum on the grounds that he was a [dissident] clergyman facing persecution in Iran.”

The top police officer went on to signal the readiness of the Iranian law enforcement force to help the Australian police with the investigation.

Sheikh Haron Monis: I am no longer Rafezi! 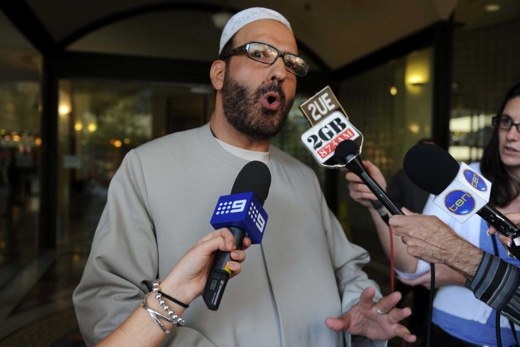