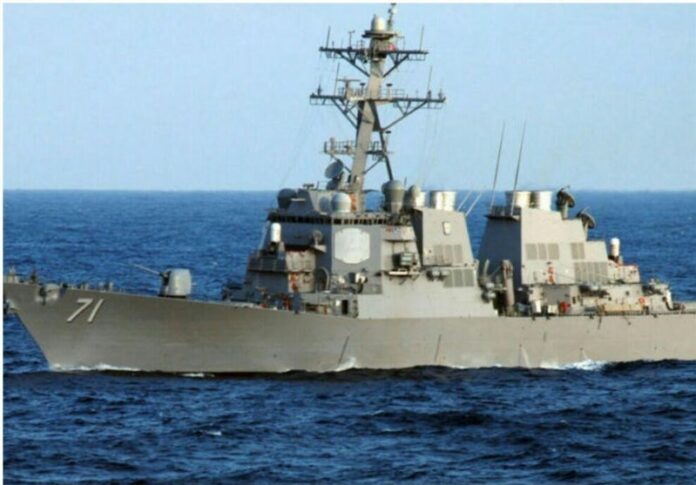 Military forces on board the Iranian Navy’s 48th flotilla rescued one of the country’s merchant vessels from a pirate attack near the Bab el-Mandeb Strait on Monday.

The pirates, sailing seven boats equipped with light and semi-heavy assault weapons, launched an attack on the Iranian trade vessel near the Bab el-Mandeb Strait on Monday morning.

The Iranian Navy’s Alvand destroyer received a distress signal from the trade vessel, loaded with a cargo worth millions of dollars, and rushed to the scene, forcing the pirates to flee.

Alvand destroyer is sailing the international waters as part of the 48th flotilla of Iran’s Navy, which began an overseas mission last month.

In recent years, Iran’s naval forces have increased their presence in the international waters to protect naval routes and provide security for merchant vessels and oil tankers.

US Navy Acting with More Respect in Persian Gulf: Iran