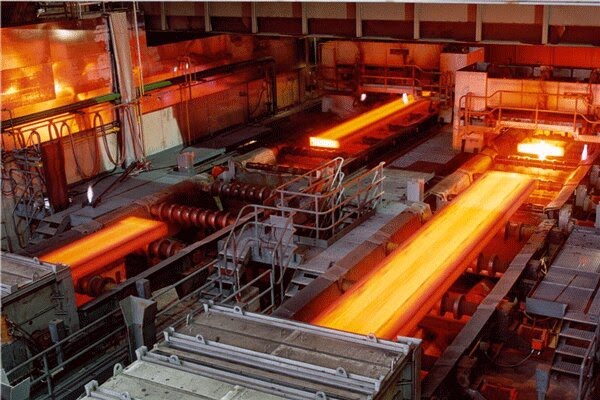 The head of Iranian Steel Producers Association says power outages that hit the country during summer have cost the industry six billion dollars.

“The annual steel production capacity in the country is 40 million tons, 30 million tons of which is now operational and the 10 million tons in lost capacity, equal to 6 billion dollars, which is due to the power cuts,” Bahram Sobhani said.

The official added that the annual national steel production should increase to 55 million tons by 2025. But he said this will be hampered by inadequate electricity supply.

“We have been saying this for eight years that with power short in supply during summer, how we should catch up with an annual production of 55 million tons of steel.”

Sobhani also warned that cutting on power supply to the industry complicates such processes as heating the furnaces and this means a halt in steel plants’ operations, which cannot be easily resumed.

Sobhani also proposed the establishment of an energy consortium with the participation of the steel sector.

Severe drought and high demand during summer are blamed for the power outages across Iran.