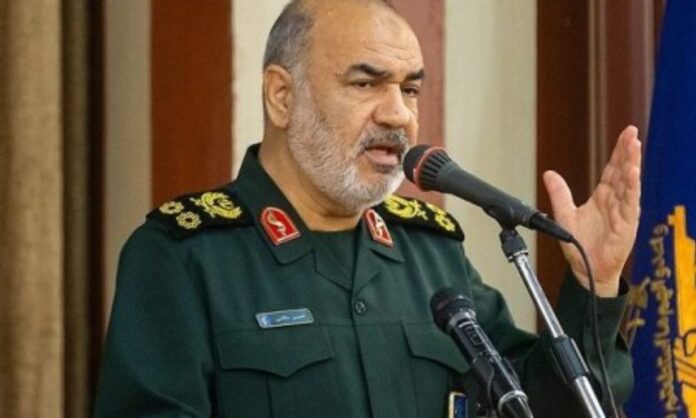 A senior Iranian military official has ensured Iranians that the country will give a response to those behind the assassination of top Iranian scientist Mohsen Fakhrizadeh.

“Our enemies should be awaiting our reactions and responses in the manner that we determine,” he said.

“The Iranian nation should know this and should have no worries,” he added on Tuesday.

The top general said the Iranian nation will continue the path of martyr Fakhrizadeh with more determination.

Nuclear and defence scientist Mohsen Fakhrizadeh was assassinated on Nov. 27, 2020 in a terrorist attack in a town east of the capital Tehran.