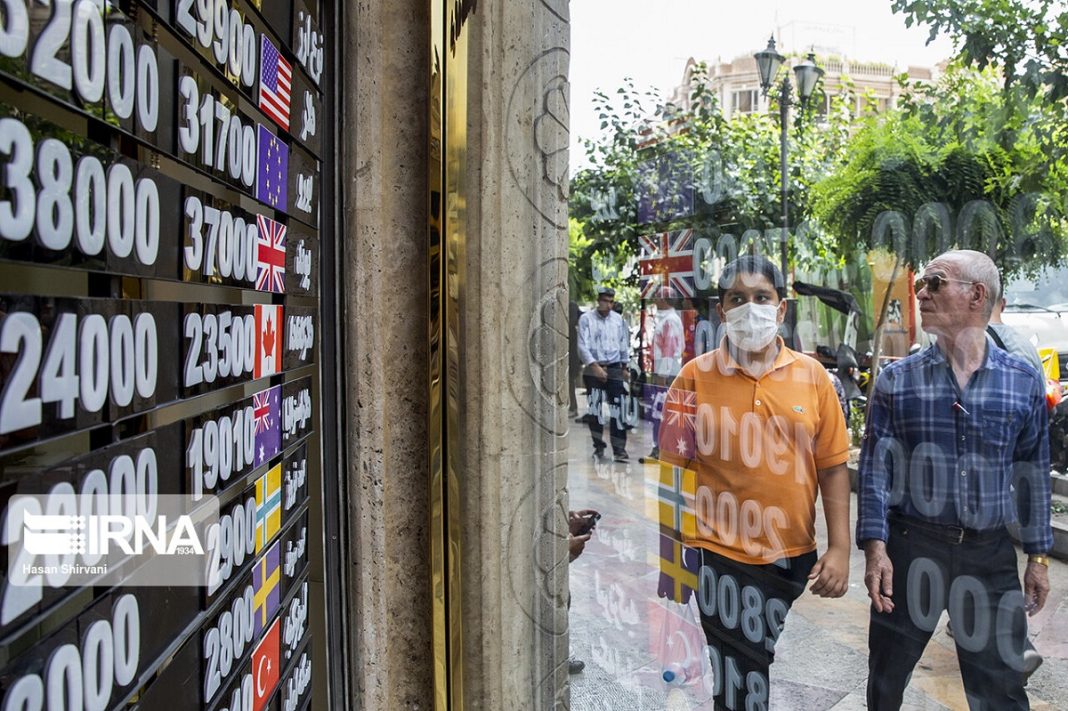 An Iranian money and banking expert says an agreement on revival of the 2015 nuclear deal is likely to cut the national inflation by 50 percent.

Bahaoddin Hosseini Hashemi told Tehran-based Tejaratnews website that any such agreement will have a number of benefits including unblocking Iran’s forex reserves in such countries as South Korea that will in turn strengthen the national currency Rial.

Hashemi says, however, that the most significant effect of such an agreement would be the removal of banking sanctions on Iran.

“In such a case, we can receive more than 40 or 50 billion dollars in international credit. This can be a major help to improve domestic and foreign trade.

Moreover, we can finish incomplete projects with the credit, import modern machinery and equipment and put renovation and increasing the capacity of industries on our agenda,” he said.

“In economics, there is this concept of country risk that shows the risk of imports, money transfer and foreign loans for different countries. Too high a country risk leads to a country to either not being able to get loans from others, or be forced to pay a higher cost for getting a loan. Removal of sanctions can eliminate such burden that are weighing on the economy of Iran.”

Hashemi concluded that the removal of the sanctions will normalize financial turnover while the resulting facilitation of land and marine transfer, along with other benefits, will promote economic activity.

“Almost half of our inflation is due to expected rise in prices in the future. This leads to an increase in demand and subsequently, a rise in the exchange rates of foreign currencies and prices of gold and other goods. Definitely, reaching an agreement can end such anticipation and under such circumstances the inflation will plunge by more than 50 percent,” he said.