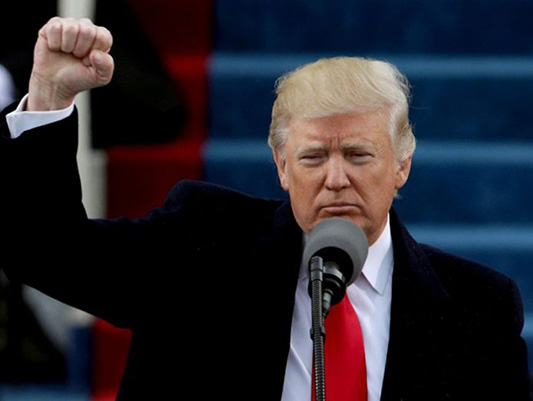 An Iranian lawmaker believes that Trump is facing challenges early in his presidency as lots of Americans don’t tolerate his rushed, radical decisions.

“The US President Trump has begun his presidential term with radical, hasty decisions such as the visa ban on some Islamic countries,” Iranian Parliament member Ardeshir Nourian said, according to a Farsi report by ICANA.

“No logic is behind Trump’s actions. The team he has chosen is in the process of some rushed, illogical operations.”

“A US judge rejected Trump’s executive order for visa ban. Trump administration requested the Court of Appeals to investigate the case based on the US legal procedure. This court then rejected the appeal of the United States Department of Justice.”

He went on to say that Trump’s order has been harshly criticized by countries all over the world, as well as the American society: it proves that not all Americans are in accord with such radical decisions, and they can’t stand Trump’s radical moves.

“In the field of foreign relations and diplomacy, Iran should take mindful, considered countermeasures against these rushed decisions of Washington so that it gains a good reputation among the international community.”