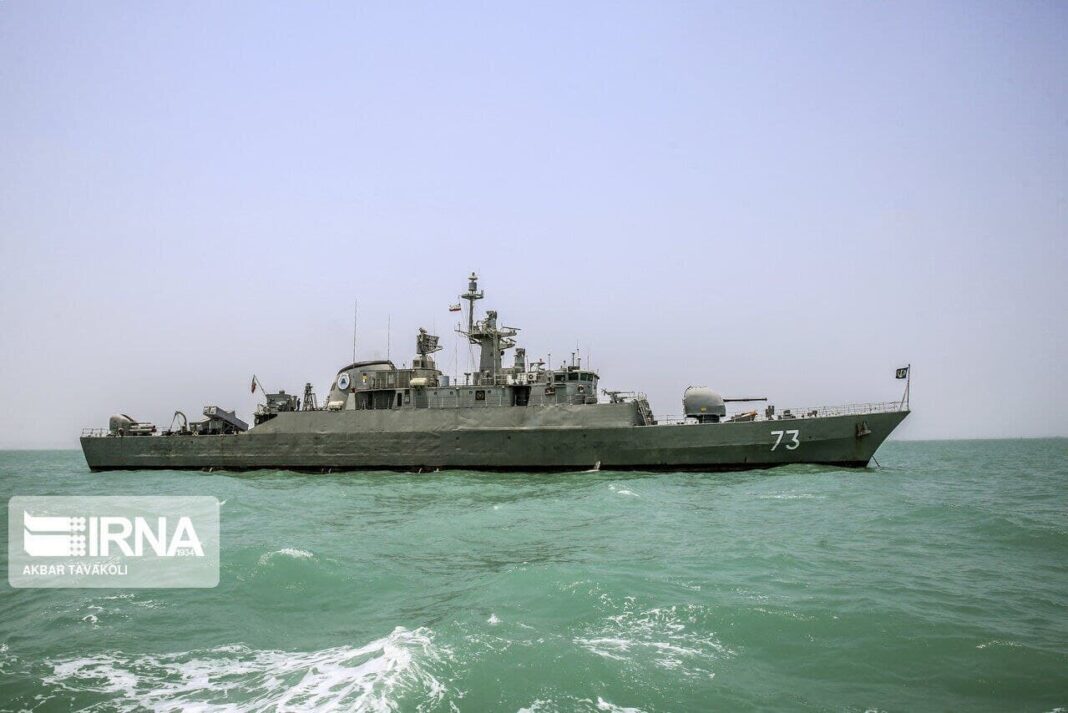 Alvand destroyer and four submarines have joined the strategic naval forces of the Iranian army in the country’s southern waters.

The vessels were inaugurated in a ceremony attended by the Army’s Deputy Chief for Coordination Rear Admiral Habibollah Sayyari and the Commander of the Navy Rear Admiral Shahram Irani.

“Alvand destroyer was renovated and upgraded by experts at the factories of the Army’s strategic Naval Forces after installation and improvement of surface and sub-surface defensive systems,” said the commander of the navy’s factories.

The official added that the four submarines also had their electro-optic systems upgraded by the navy’s specialists.

Meanwhile, at the ceremony, a helicopter, an aircraft and a hovercraft joined the navy’s air and surface fleet after undergoing maintenance operations.