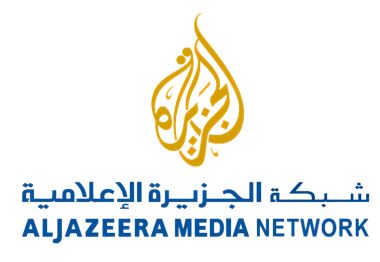 Al-Jazeera has corrected its earlier report which suggested Tehran and Washington had got closer to reaching an agreement on the lifting of anti-Tehran sanctions.

Iran’s chief nuclear negotiator to Vienna talks Ali Bagheri Kani had been quoted as telling Al-Jazeera that Iran and the US were close to reaching agreement on the removal of sanctions.

However, as quoted by IRNA, Bagheri Kani had made no mention of “the US” in his remarks.

According to IRNA, In a false report due to translation error, Al-Jazeera had quoted the chief negotiator as saying that Tehran and Washington were close to reaching a deal on the lifting of sanctions.

In the corrected version of the report, Al-Jazeera revised its original account by quoting Bagheri Kani as saying that the Western sides have accepted some points with regards to the lifting of sanctions “which I consider as minor progress.”

Al-Jazeera further quoted Bagheri Kani as saying that the future round of talks could be the last one if the other parties to the negotiations accept Iran’s logical point of view.