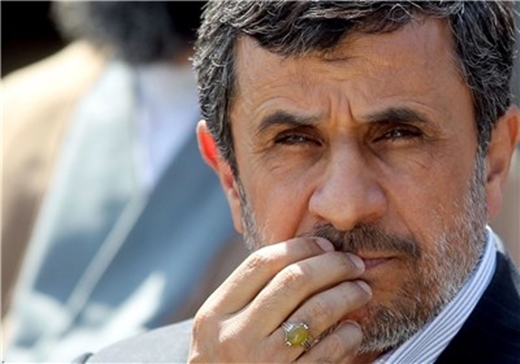 Sources close to ex-president Mahmoud Ahmadinejad are suggesting that he will not run for next year’s presidential elections after being reportedly advised against doing so.

According to a report by Alef, as translated by IFP, Seyyed Mohammad Hosseini, the former minister of culture in Ahmadinejad’s cabinet, believes that the ex-president will not run for presidency in next year’s elections.

He has yet to announce his candidacy for 2017 Presidential elections and his recent speeches and lectures are not considered as part of a campaign, he said.

“Ahmadinejad has rejected the rumours [about his campaigns for elections] and said that he is just explaining the discourse of Revolution, Imam Khomeini, and the Leadership after consultations with Ayatollah [Seyyed Ali] Khamenei,” Hosseini said.

“Apparently, Mr. Ahmadinejad has conferred with the country’s high-ranking officials on his candidacy, and they have deemed it [his candidacy] to be against the country’s interests as we are in special conditions. Ahmadinejad’s presence would make domestic and foreign elements united and expose the Islamic Establishment to serious damage as the conflicts and differences would rise and the country would become polarized [if he becomes president].”

Therefore, he added, it is wise to prevent such an adverse event from happening.

“Mr. Ahmadinejad would basically prefer national interests to individual and partisan ones, and would not let the creation of a new sedition because of him,” he noted, adding that such sedition would cause crisis not only in Iran but also in regional resistance movements.

“Mr. Ahmadinejad is thus prepared to accept this wise advice and will consider the fact that one should not just be a president and there are other ways to serve the nation and Revolution as well.”

Hosseini compared Ahmadinejad’s possible withdrawal from presidential elections with General Qassem Soleimani’s “epic statement” which “ended the rumours of his candidacy in the presidential votes”.

Now we should wait and see whether Ahmadinejad will do what his advisers say and what he has been reportedly advised to do or not. 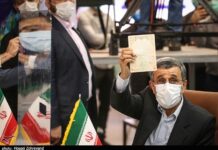 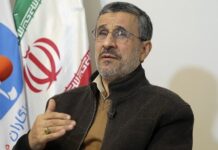