Agreements Worth Over $35bn Reached Between Iran and Foreign Banks 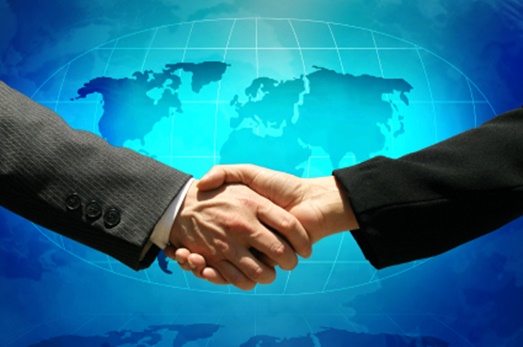 A senior Iranian official said on Sunday June 12 that so far several agreements, worth $35 billion, have been reached between Iran and large global banks.

Talking to IRNA, the president of the Organization for Investment Economic and Technical Assistance of Iran, Mohammad Khazaei, said, “Obtaining a figure that goes beyond the country’s needs is not out of reach, but it will take time to display tangible results.”

Touching upon the removal of anti-Iran sanctions, Khazaei said that foreigners are traveling to Iran to examine all aspects of fostering cooperation, and naturally it would take some time to display tangible results.

“Recently, the Japanese agreed to open a $10bn credit line in Iran,” he said, reiterating that the Japan International Cooperation Agency (JICA) also has agreed to grant a low interest rate loan worth $2bn to the Iranian schemes.

Khazaei stressed that Iran and South Korea also reached an $8bn agreement recently. He also cited the Iran-Norway credit line as another achievement of the post-sanctions era.

Khazaei added the initial documents of the mutual credit lines have been inked and the amount of loans with their interest rates, term of loans, banking agents and the specific projects would be announced later.