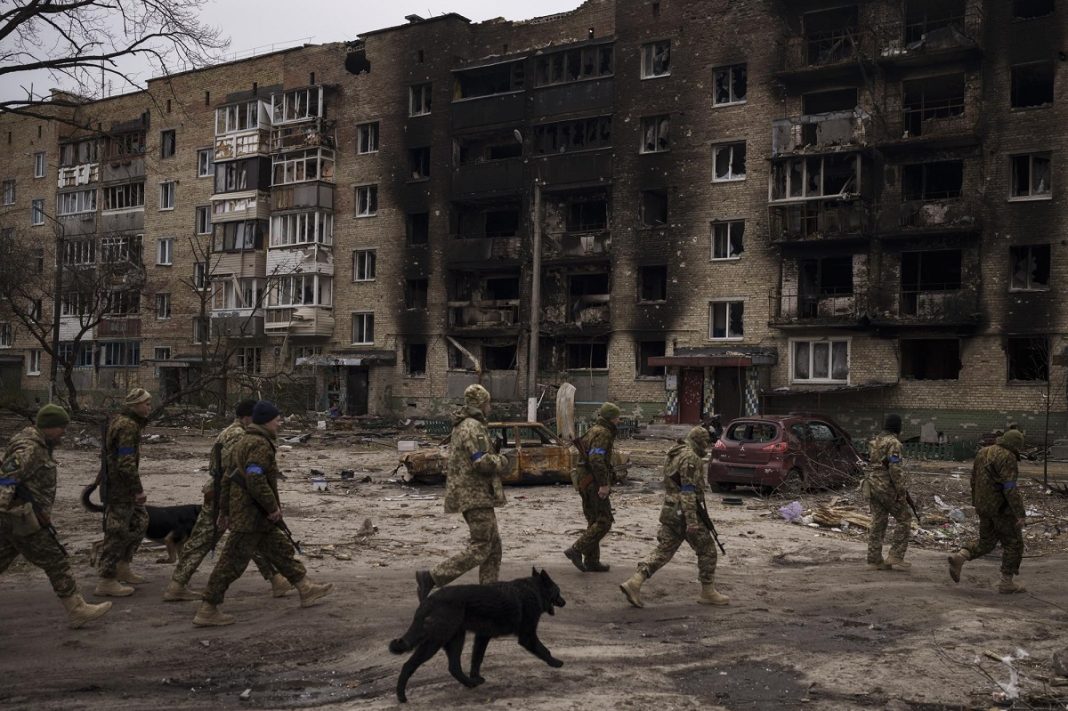 Iran’s Nour News website has reported that a group of Afghan military and security forces who were trained by US and British experts under Afghanistan’s former president Ashraf Ghani have been dispatched to Ukraine to fight against Russian troops.

Nour News، close to Iran’s supreme national security council, said following the Taliban takeover of Afghanistan, some groups of the Afghan Special forces left Afghanistan for neighboring countries but maintained their contacts with the US and British officers.

The British and US officers persuaded these Afghan forces to fight in Ukraine as mercenaries.

The Ukraine war has growingly become a proxy war with both sides getting foreigners to fight on their sides.

But Ukraine’s been more active in this regard and many European and US veterans are confirmed to be fighting for the Ukrainian government in the war.

Reports also say Russia has deployed some Syrian nationals to the Ukraine war theater but this has not been confirmed.