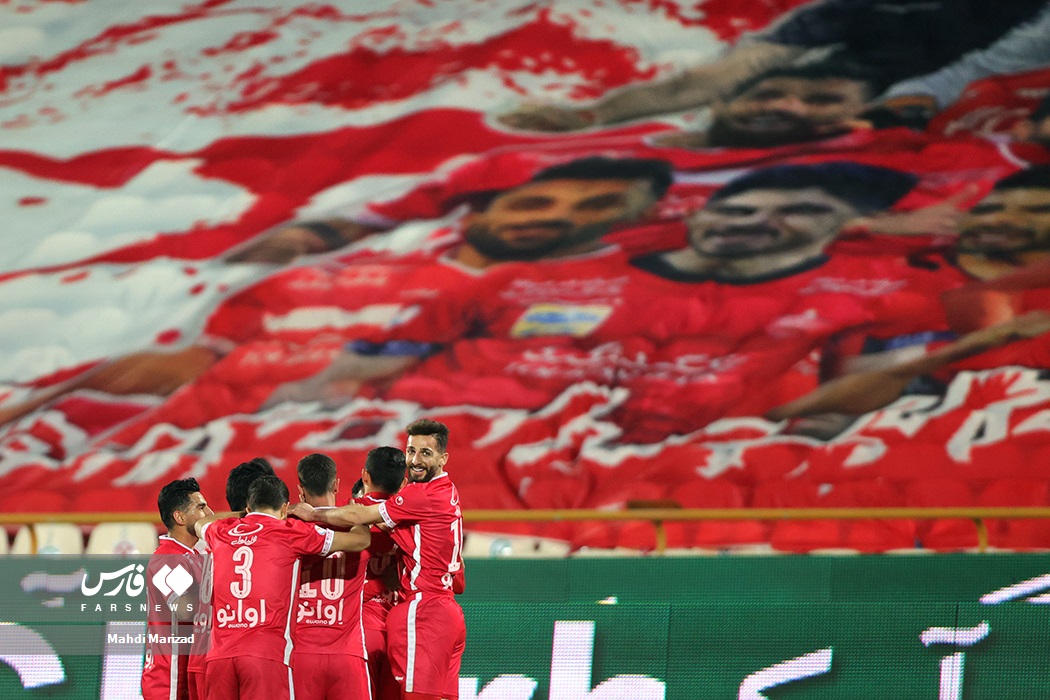 Top Iranian clubs Persepolis and Esteghlal have been officially kicked out of the Asian Champions League, the Asian Football Confederation (AFC) announced on Friday.

The AFC has announced its draw for the Asia Champions League 2022 (ACL2022) with the two giants eliminated from the list.

Two-time Asian Champions League finalists Persepolis from Iran will not play in the 2022 edition after having their licenses to participate withdrawn, according to the AFC.

Tehran-based Persepolis, who lost in both the 2018 and 2020 finals of Asia’s elite club competition, are one of three Iranian clubs to have had their licenses revoked.

Esteghlal, winners of the 1970 and 1991 Asian Club Championship – the forerunner to the Asian Champions League – and Gol Gohar Sirjan are the others.

According to the draw released on Friday, the two clubs Sepahan Esfahan and Foolad Khuzestan will represent Iran in the ACL2022.