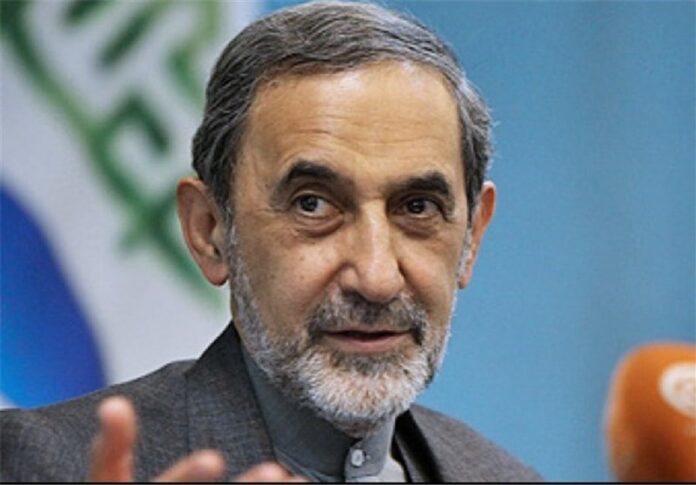 A senior adviser to Iran’s Leader Ali Akbar Velayati regretted that Islamic countries suffer from a lack of efficient politicians and security, and called Iran the only safe haven for Muslim people.

Speaking on Monday night at the conference of “Solutions to Interaction of Razavi Holy Shrine and International Cultural Activists,” Velayati said the existence of deviants and extremists such as ISIS, Al-Nusra and al-Qaeda in Islamic world indicates that Muslims today have no safe haven other than Iran.

Deviant groups seek to distort the image of Islam by demonstrating atrocities and barbaric acts, said Velayati, who is also the head of the Strategic Research Centre of Iran’s Expediency Council.

Velayati underlined that Hilary Clinton, the US Secretary of State during the first term of Obama presidency, confessed in her diaries that they have created ISIS terrorists to cause insecurity in the world of Islam.

He pointed out that today Americans and Westerners have emerged like beasts from every side to destroy Islam and Muslims, Mehr reported.

“Only Muslims have fought against disbelief and hypocrisy; otherwise, Western religious organizations such as the Vatican has not played any role in confronting disbelief.”

Calling Western media the ‘devil’s horn’, Velayati said they show images of the beheading of innocent people by ISIS, introducing them as an Islamic state. “Islam is the religion of mercy and ISIS is portraying global savages in the name of Islam,” he noted.