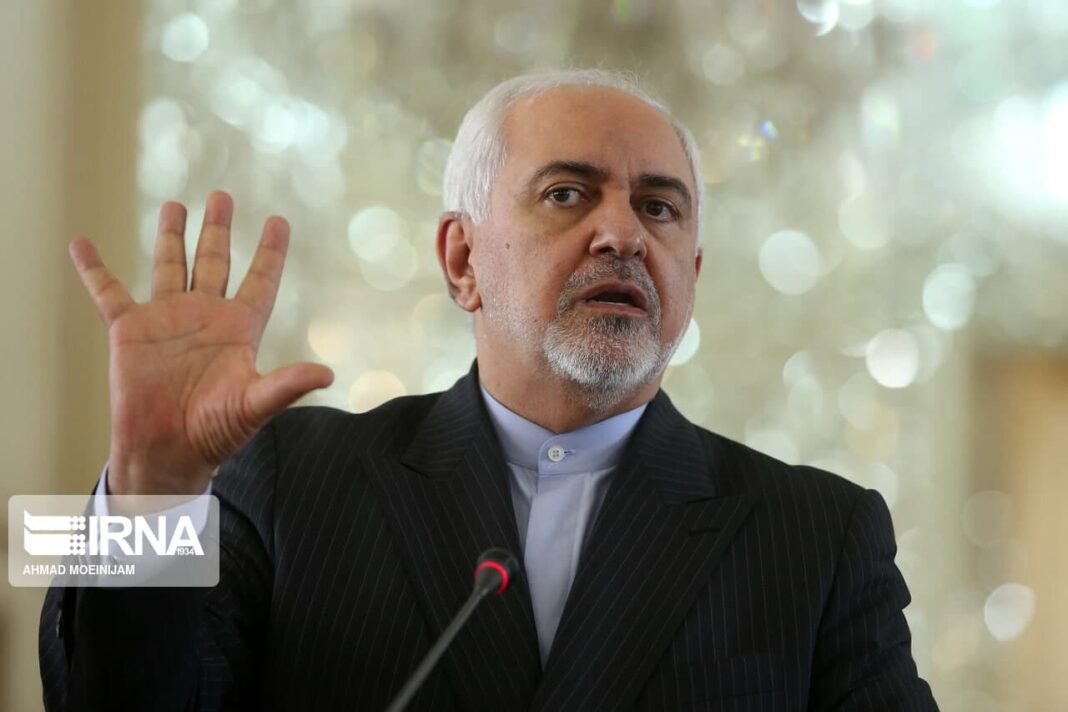 The Iranian foreign minister says sanctions and acts of sabotage will give the United States no leverage to force Iran into sitting at the negotiating table.

Mohammad Javad Zarif added such moves will only make the situation more difficult for Washington.

He then lambasted the recent approach and measures adopted by the European Union (EU).

“In recent years, the EU has shown that it is gradually losing its relevance in international relations by failing to make good on its commitments under the 2015 Iran nuclear deal and submitting to US pressure,” said Zarif in a joint press conference with visiting Russian Foreign Minister Sergei Lavrov.

“Instead of condemning the United States’ terrorist threat against the food and drug security of 82 million Iranians, and instead of acting against the attack on [Natanz] enrichment site which is operating under the supervision of the Atomic Energy Agency (IAEA), the Europeans simply put those issue behind by just expressing a relaxed point of view and, at the same time, act against Iran’s military officials while giving in to US pressure,” the top Iranian diplomat said. 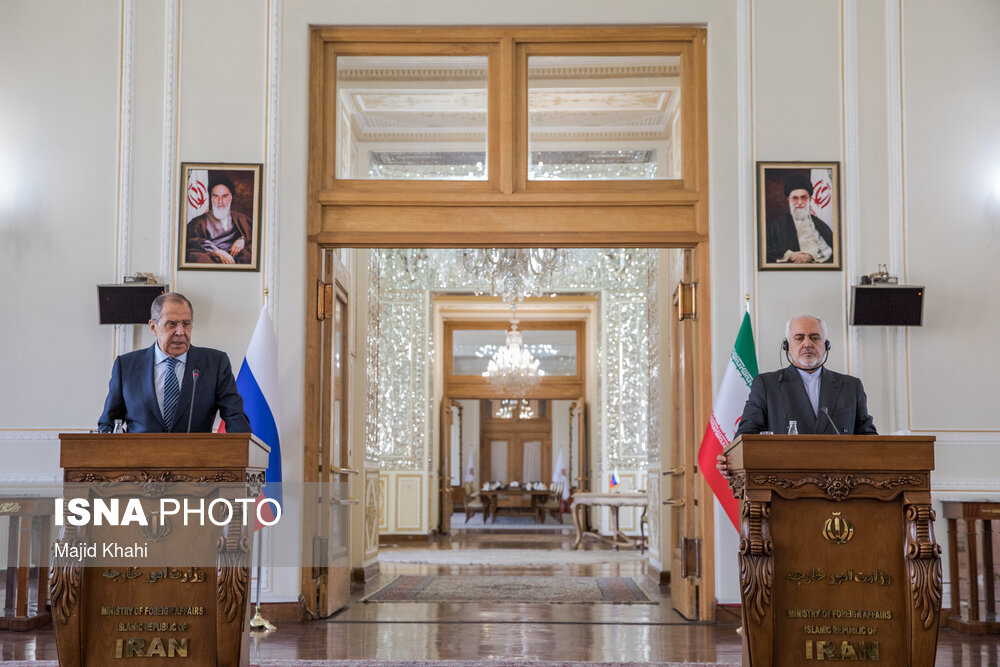 “The European Union not only follows the United States’ policies, but also follows in the footsteps of the most extremist groups inside the US and Israel, which is a disgrace to Europe,” he added.

“We will deal with this move,” said Zarif.

He once again reiterated Iran’s position that the US should lift all sanctions against Iran before it can return to the Iran nuclear deal.

“The US must have realized after 42 years of testing Iranian people that threats and sanctions are not the way to deal with Iran,” he said.

“The US should give up the idea that it can gain concessions by making threats,” he added.