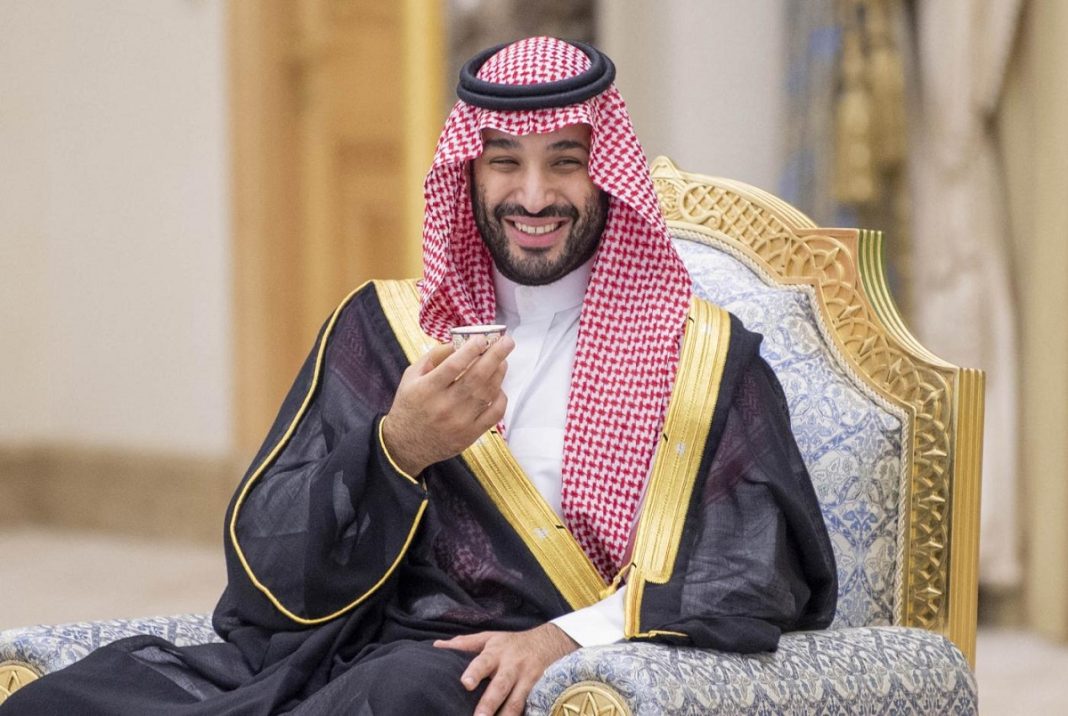 Reports that suggest the transfer of power in Saudi Arabia from the ailing king to the de factor ruler is imminent, are baseless and meant to test public opinion, says a Saudi dissident and political activist.

An anonymous Saudi source, in an interview with Reuters last week, reacted to the presence of Prince Abdul Aziz bin Ahmad during the visit of the Saudi crown prince to the UAE, saying that the inclusion of the prince to the list was a strong message to public opinion inside and outside the country, as to indicating that the transfer of power is imminent.

The Saudi delegation was in the UAE to offer condolences to the Al Nahyan family over the death of former UAE ruler Sheikh Khalifa bin Zayed Al Nahyan.

The Saudi activist said the unlikely royal, who has no official position within the monarchy, joined the Saudi delegation to the UAE to airbrush the kingdom’s political landscape and send the message of unity in the ruling family.

Citing informed sources within the Saudi Ministry of Interior, al-Suhaimi said there are hurdles for the transfer of power within the Saudi monarchy and even if the 36-year-old crown prince ascends to the throne, his ruling will not last long because of his lack of experience, without explaining further.

Touching on the hyped economic measures in the country under MBS, al-Suhaimi said the reforms have been cosmetic and, “in fact, bin Salman has steered the country towards the edge of a precipice.”

He also said that the country is suffering from rising unemployment, poverty, and execution of political dissidents, and is rife with a bleak human rights record