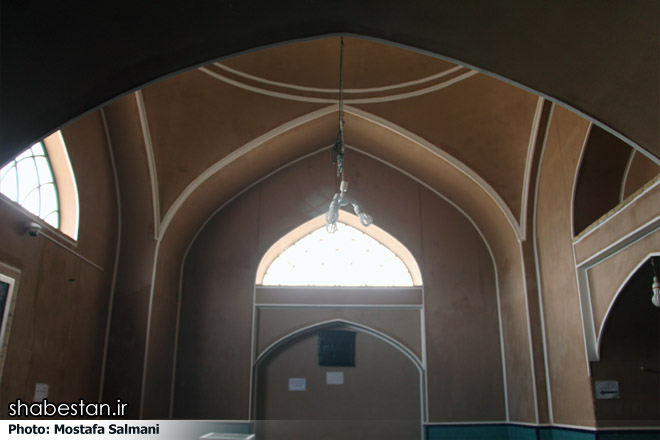 Rig Mosque, an ancient site of worship which dates back centuries, have been dug up in central Iran.

Archeological excavations have dug up a mosque in Rezvanshahr, Yazd Province, which dates back to the Timurid Empire (1370-1507 AD).

Rig Mosque, which has been unearthed from the sands in the desert in central Iran, hosts pilgrims from across the country.

The following are the pictures shabestan.ir has released of the unearthed mosque at the heart of the desert: