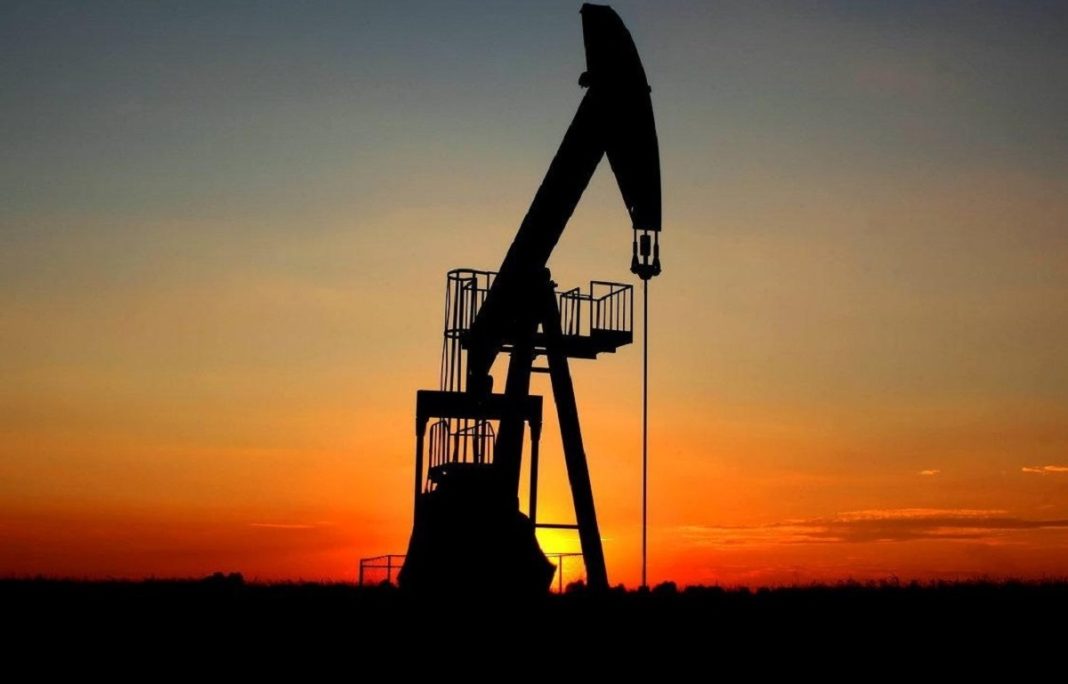 The National Iranian Oil Company (NIOC) says the second oil field in the country’s southwestern Fars Province has officially gone on stream, with an initial production capacity of 9,000 barrels of crude per day.

NIOC Managing Director Mohsen Khojasteh Mehr said that out of the five oil wells drilled in the Kesht oil field, three are now on stream with a flow rate of 9,000 barrels daily, while the work on the other two are in the final stages.

The launch comes as the country is marking the anniversary of the historic 1951 nationalization of Iran’s oil.

“The operation to build the necessary infrastructure to make the oil field operational, was carried out by one of the capable domestic companies under the supervision of NIOC experts,” he added.

He said all the equipment used to develop the oil field has been designed and developed at home.

The oil brought to the surface as the Khesht field is directed via a pipeline to the Nargesi Production Center in Bushehr Province, in southern Iran.

From there, the crude will be transferred to export terminals. So far, around 125,000 barrels of crude have been produced at the field, Khojasteh Mehr said.

Khesht oil field is being developed by South Zagros Oil and Gas Production Company, which is a subsidiary of the NIOC.

The project is expected to increase the production capacity of Sarvestan and Saadatabad oil fields to 30,000 barrels per day.