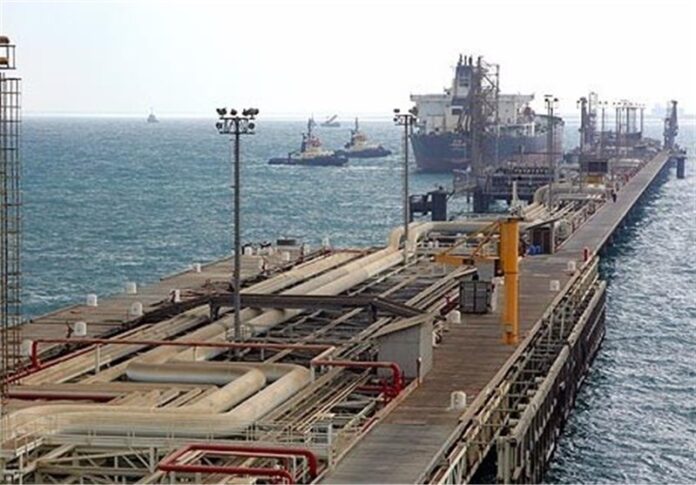 The general manager of Bushehr Province Department of Ports and Maritime Organization said some 240 foreign oil supertankers have so far docked at Iran’s southern Kharg oil terminal since the implementation of a lasting nuclear deal between Tehran and world powers.

The supertankers were from countries such as France, Spain, Greece, Poland, the Netherlands, Italy and South Korea, he added, Shana reported.

Benchari went on to say that over 35.8 million tons of different products were loaded and unloaded at Kharg during the first four months of the current Iranian calendar year (started on March 20), showing a 60-percent increase in comparison with the similar period last year.

Earlier, Mohsen Qamsari, the director for international affairs of National Iranian Oil Company (NIOC), said the country has reclaimed about 80 percent of its share in global oil markets since anti-Tehran sanctions were removed.

Iran exports about 2 million barrels of its daily output of 3.8 million and has regained about 80 percent of the market share it held before the anti-Tehran sanctions, he said on July 11.

The anti-Iran sanctions were lifted after Tehran and the Group 5+1 (Russia, China, the US, Britain, France and Germany) on July 14, 2015 reached an agreement on Iran’s peaceful nuclear program and started implementing it on January 16.