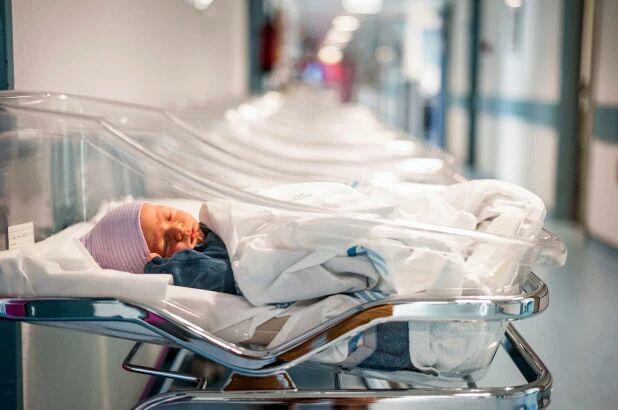 An advisor to Iran’s health minister says 20 babies have been born with the coronavirus in the country so far.

Shahla Khosravi, advisor to Health Minister in Midwifery Affairs, said it is not known yet why the babies are infected with coronavirus.

Khosravi mentioned it must be studied why the coronavirus passes from mother to fetus.
She also added that 500 pregnant women with corona disease have been hospitalised across the country, but fortunately they all have recovered.

“In addition to these 500 women there were about 200 outpatients whose health conditions improved too.”

Speaking at a video press conference on Sunday, she also added that at the beginning of the corona epidemic midwives volunteered to care for corona patients, and the hospitals that were designated for childbirth were given more workload.

“The greatest role of midwives in this crisis was the triage of pregnant women while suspicious mothers were separated and referred to other hospitals. Midwives have been dealing with corona patients, so they had problems at the beginning, but these issues were resolved over time,” she added.

Elsewhere in her remarks, Khosravi congratulated the country‘s midwives on the World Midwifery Day, which is annually marked on May 3.

According to Khosravi, midwifery is a very tough job because they have to control the mother’s anxiety and stress and take care of her health.

Amid the coronavirus crisis, these people had to manage their own stress and reduce the stress of the mothers at the same time. The midwives had to treat the patient in such a way that the mother could tell her symptoms, she underlined.

As Khosravi put it, 240 midwives tested positive for the coronavirus and 40 to 50 people were hospitalised so far.

“Unfortunately three of our colleagues lost their lives and I offer my condolences to the families of these people.”

“One of the problems we had with corona was that pregnant women were worried about going to hospitals, but we launched telephone midwifery counseling in most medical centres. Mothers’ worries caused them to refer to hospital later, and the number of births in our emergency room was higher than before,” she underlined.