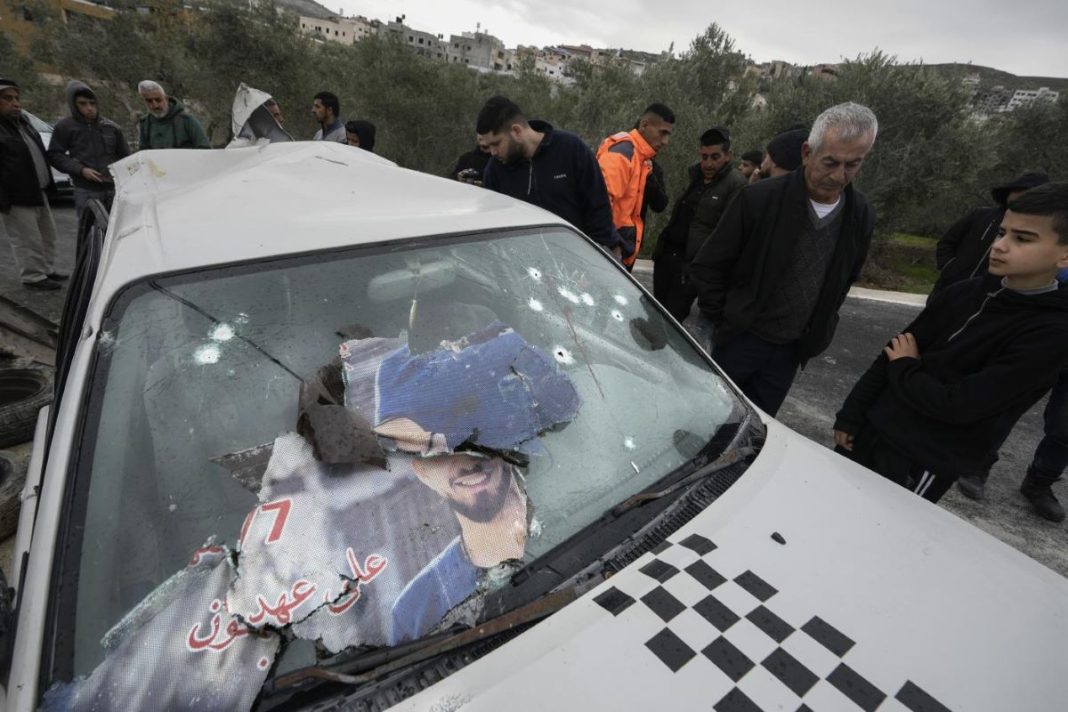 Israeli military forces have shot dead two young Palestinians during a raid on a village near the city of Jenin in northern West Bank. It comes hours after another young Palestinian died from injuries sustained in Israeli soldiers’ incursion into the occupied territory.

Izz Eddin Basem Hamamreh, 24, and Amjad Adnan Khalilieh, 23, were shot dead at the entrance to the town of Jaba’ on Saturday morning, the Palestinian Ministry of Health said.

Palestinian security sources told the official news agency WAFA that Israeli soldiers opened fire at a car near the Jaba’ intersection, and then pursued it until nearby Fandakoumieh village.

The troops continued to fire shots at the car killing its two occupants, Hamamreh and Khalilieh.

Moreover, a 19-year-old Palestinian, who was shot by Israeli soldiers and seriously injured two weeks ago in the village of Kafr Dan, located northwest of Jenin, succumbed to his wounds early on Saturday.

The latest deaths bring the number of Palestinians killed by Israeli fire so far in 2023 to twelve, including three children.

The United Nations (UN) marked 2022 as the deadliest year for Palestinians in the West Bank in 16 years.