Some 2 million Iranian manuscripts are in poor conditions abroad 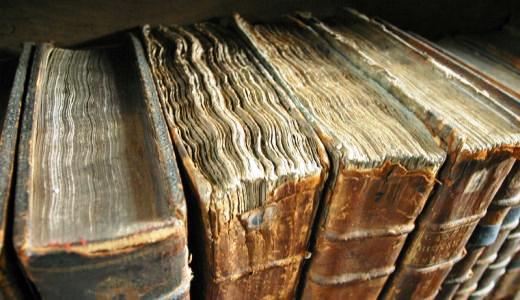 The National Library chief says his organization needs money to buy back the Iranian manuscripts which are kept in poor conditions in other countries.

Ettela’at newspaper on December 14 quoted Seyyed Reza Salehi Amiri, the director of the National Library and Archives of Iran (NLAI), as saying that some two million Iranian manuscripts are kept in less-than-perfect conditions in foreign museums. The following is the translation of what the director of the national library had to say to Mehr News Agency:

Currently about one million Persian and Arabic manuscripts which belong to Iran are kept in India and Pakistan, and around 500,000 copies are in Central Asian countries.

The conditions in which these copies are kept, both on the Indian Subcontinent and in Central Asia, are regrettable. We need to provide money to get back these handwritten texts.

These copies are part of Iran’s cultural heritage. We have only two options: either buy the original copies and transfer them to Iran or bring in digitized versions which are the imitations of the original copies. To do both, we need foreign currencies.

Recently I visited Paris to attend the International Federation of Library Associations and Institutions (IFLA) World Library and Information Congress. While there I learnt that the National Library of France alone is home to 2,600 rare, priceless manuscripts. That number is even higher in Spain. Therefore, we should try to bring these valuable collections back to our country.

The information we have received suggests that the Iranian manuscripts are in poor condition in foreign countries and this is alarming. We have entered talks with the government for retrieving the collections of Iranian manuscripts; they have made some pledges. I hope they could be materialized.