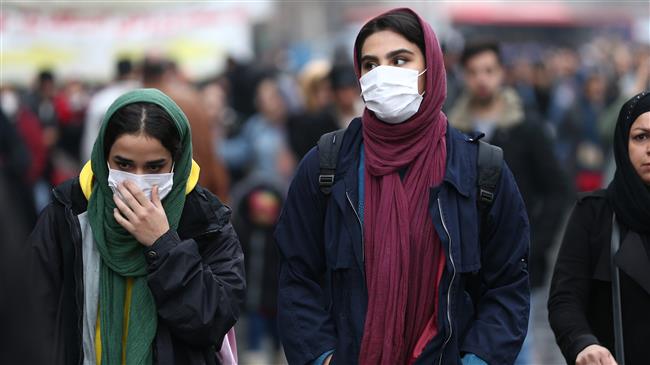 Out of 14 million people screened for COVID-19, some 73,434 people have been diagnosed with the COVID-19 symptoms, Namaki said.

The minister said those who may carry and spread the virus will be strongly isolated and put under treatment.

He went on to say that 70,000 workers in health centres across the country have contacted people and followed up their health condition.

“Healthcare workers are contacting people with symptoms to make them feel comfortable,” he said.

Iran has been trying to contain the rapid spread of coronavirus which so far has infected some 14,000 people and killed 853 until Monday.

For most people, the virus causes only mild or moderate symptoms, such as fever and cough. For some, especially older adults and people with existing health problems, it can cause more severe illness, including pneumonia. Most people recover in a matter of weeks.