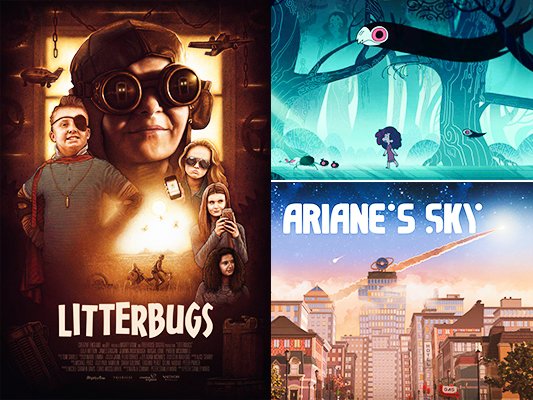 The 31st edition of International Film Festival for Children and Youth has announced the names of short fiction films and animations competing in the international section of the event.

According to the Secretariat of the event, 14 short movies from over 10 countries are scheduled to compete in this section.
The line-up of movies to take part in this section of the festival are
as follows:

“The Man who built dragons” from Spain

“Litterbugs” from the UK

“The King of the market” from Switzerland

“City of Memories” from Denmark

Presided by Alireza Reza Dad, the 31st edition of International Film Festival for Children and Youth is slated to be held from August 30 to September 5 in Isfahan Province.