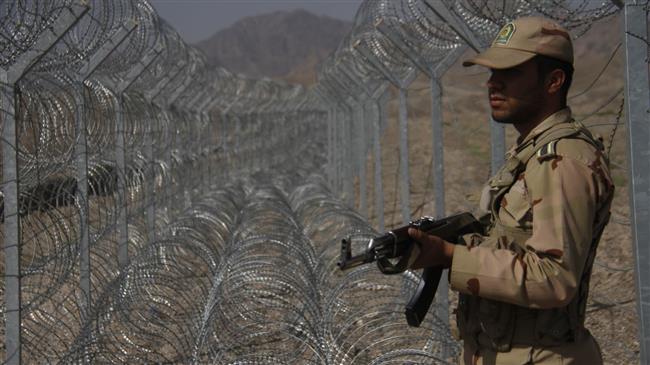 The operations were carried out in Kermanshah and Kurdistan provinces, it said, adding the terrorists were “linked to adversarial countries” who were struck before managing to take any action.

On August 16, as many as 12 agents and people linked to earlier assassination of Major Hassan Maleki, the chief of the Traffic Police of Kermanshah’s Ravansar County, were arrested.

On August 25, another terrorist outfit seeking sabotage acts in Iran was disbanded in an operation that killed two of the terrorists and injured another, the Intelligence Ministry added.

A number of Kalashnikov rifles and grenades, as well as communication equipment, and an undisclosed amount of cash have been seized from the two terror outfits.

Also last month, Iran’s Islamic Revolution Guards Corps (IRGC) disbanded a team of terrorists on the country’s border with Iraq, killing 11 of its members. The terrorists were ambushed as they were trying to infiltrate the country from the West Azerbaijan Province’s Oshnaviyeh County.

Earlier in the year, the Corps prevented a similar infiltration attempt from Iraq’s Kurdistan region. The IRGC subsequently warned the northern Iraqi territory to stay wary about terrorist movements within its borders to prevent potential spillover into the Islamic Republic. 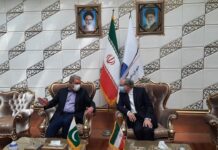 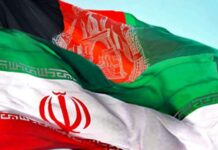