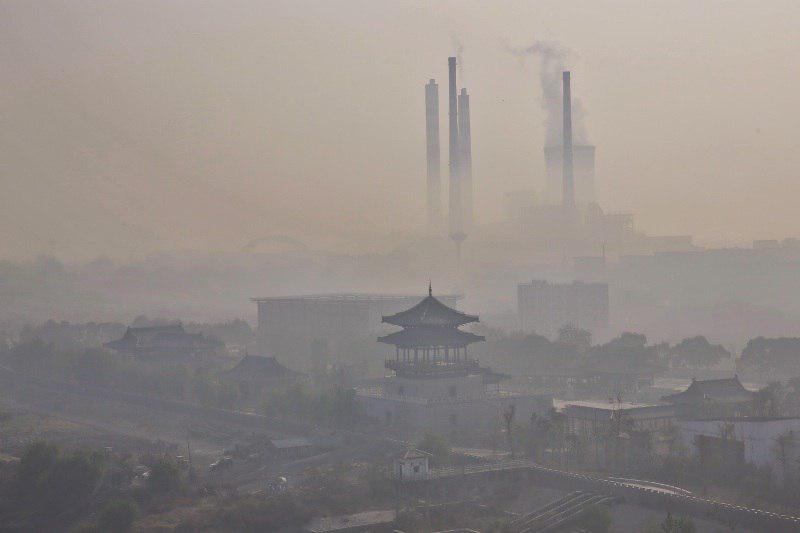 More than 1,000 officials have been held responsible and punished in China for environmental damage, as China steps up efforts to fight pollution through deterrent means.

Chinese environmental authorities on Friday announced 1,140 officials of eight provincial-level regions have been punished, following investigations by central inspectors in 2016.

The move shows the country is seriously strengthening its law-enforcement muscle as it manages the environment, Chinese experts said.

Those punished include 130 department-level officials. Four of the cases were transferred to the judiciary, after central authorities conducted month-long on-site environmental inspections in eight regions from July to August 2016, the Ministry of Environmental Protection (MEP) said Thursday in a statement on its website.

Forty-six local Party committee members and 299 local government officials were held accountable for environmental damage, according to the MPE statement.

The ministry’s inspectors looked into a broad range of potentially damaging activities to water, forests and tourist sites, according to the MPE statement.

“This shows the country’s unprecedented determination to protect the environment,” Wang Gengchen, a research fellow at the Chinese Academy of Sciences’ Atmospheric Physics Institute, told the Global Times on Thursday.

This is not empty talk and demands that environmental regulators at all levels along with government officials and business owners be mindful of environment protection, he said.

“It sends a strong signal that if you allow environmental damage to occur, you will be punished, even if you have retired or been transferred to other departments or regions,” Wang added. Green pursuit The MEP statement came after Chinese President Xi Jinping on November 11 said that China will speed up ecological conservation, pursue green, low-carbon and sustainable development, and implement the strictest possible system for environmental protection.   “By 2035, there will be a fundamental improvement in the environment; the goal of building a ‘Beautiful China’ will be basically attained,” Xi said, delivering a keynote speech at the Asia-Pacific Economic Cooperation (APEC) CEO Summit in Vietnam, Xinhua reported.

Among the 1,140 people, nine were investigated for criminal offenses, while 178 officials were punished within the Party discipline, read the statement. Others will be punished by administrative means including being publicly named, admonished and publically apologizing.

“The punishment will not end with disciplinary action. Further laws will be developed with stronger criminal penalties,” Zhu Lijia, a professor of public management at the Chinese Academy of Governance, told the Global Times on Thursday.