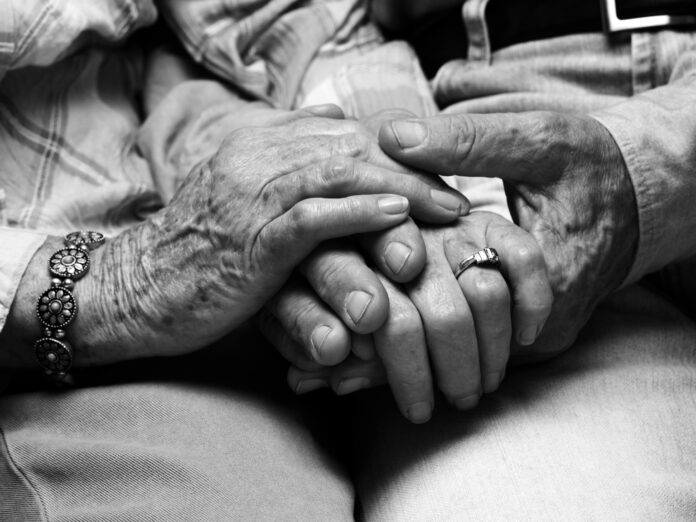 An Iranian man is getting married for sixth time at the age of 110.

The 110-year-old Ahmad Mohammad Eisa has gotten married for five times, and now is getting prepared for his sixth wife. 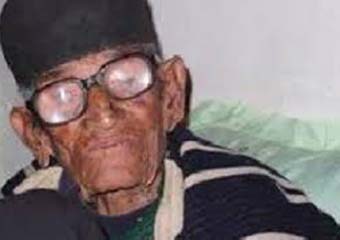 After an 82-year-old woman accepted his proposal of marriage, Ahmad announced that he is ready to get married once again.

According to a report by Iran Newspaper, as translated by IFP, all members of Ahmad’s family are OK with his sixth marriage. 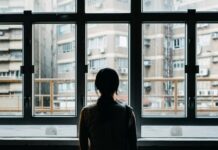 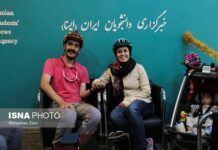 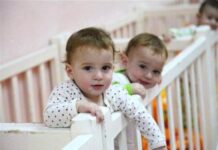 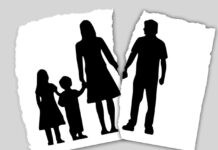