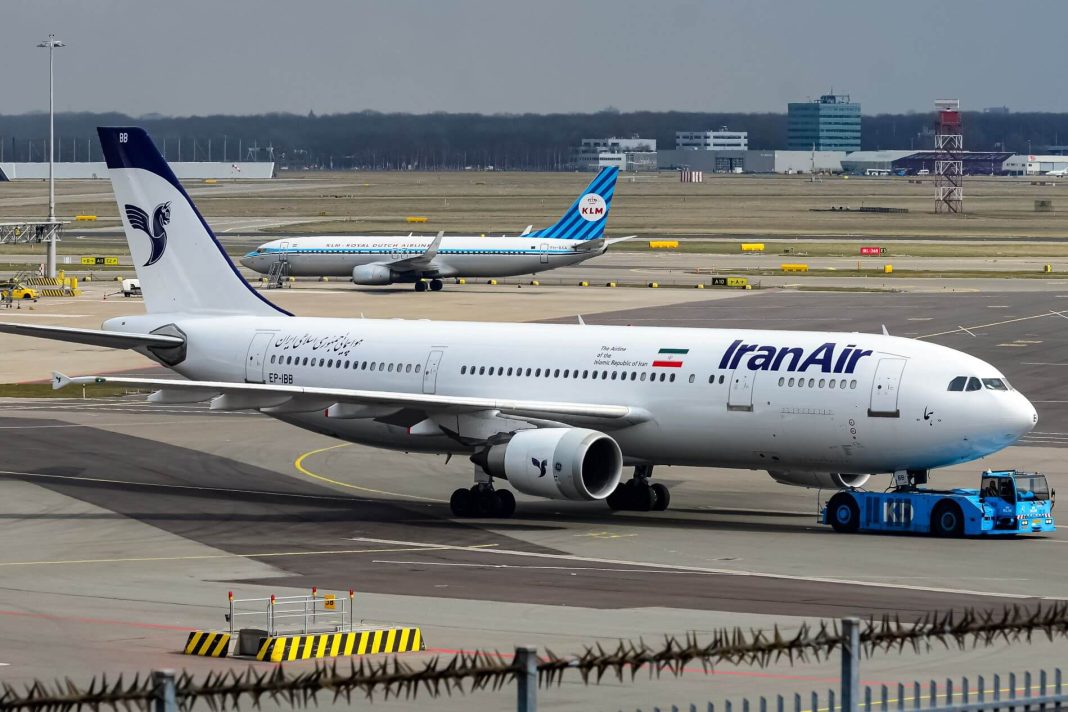 A group of Iranians residing in Ukraine have returned to their country on an Iran Air flight as the war in the eastern European nation rages on.

About 100 Iranian nationals including students, who left Ukraine via the Polish border, landed in Imam Khomeini International Airport on Tuesday.

Iranian Foreign Ministry Spokesman Saeed Khatibzadeh said with a few exceptions, almost all Iranians who wished to leave Ukraine and the war zones have left.

He said the next flight will be adjusted according to the location of the remaining Iranians and will probably stop in three capitals so that we can bring more compatriots back to Iran.

He added that extensive efforts are being made by the Ministry of Foreign Affairs and Iranian embassies in Ukraine and neighboring countries to return all Iranians to the country.