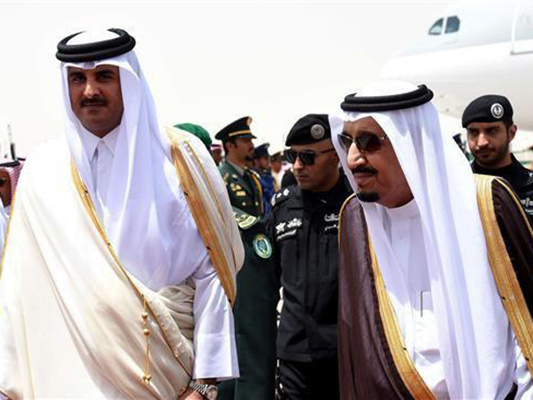 A senior journalist has published the ten conditions set by Saudi Arabia for Qatar, the fulfilment of which may lead to the normalization of the severed ties between the two Arab states.

In a post in his Twitter account, senior Al Jazeera journalist Faisal Edroos published Saudi Arabia’s 10 demands from Qatar, which were put forward in the form of a 24-hour ultimatum to the Doha government on Tuesday night.

These conditions are Riyadh’s prerequisites for normalization of its relations with the fellow [P]GCC member state.

In a meeting with Kuwait’s Emir Sheikh Sabah Al-Ahmad Al-Jaber Al-Sabah, who was in Jeddah on June 6 to mediate in an ongoing rift between Doha and a number of Persian Gulf Arab states, Qatar was given the one-day ultimatum to fulfil ten conditions set by the Al Saud regime.

According to Edroos, the demands are:

He added in case Qatar abides by the conditions laid out by Saudi Arabia, an emergency meeting of all [P]GCC leaders will be held in the Saudi city of Jeddah.