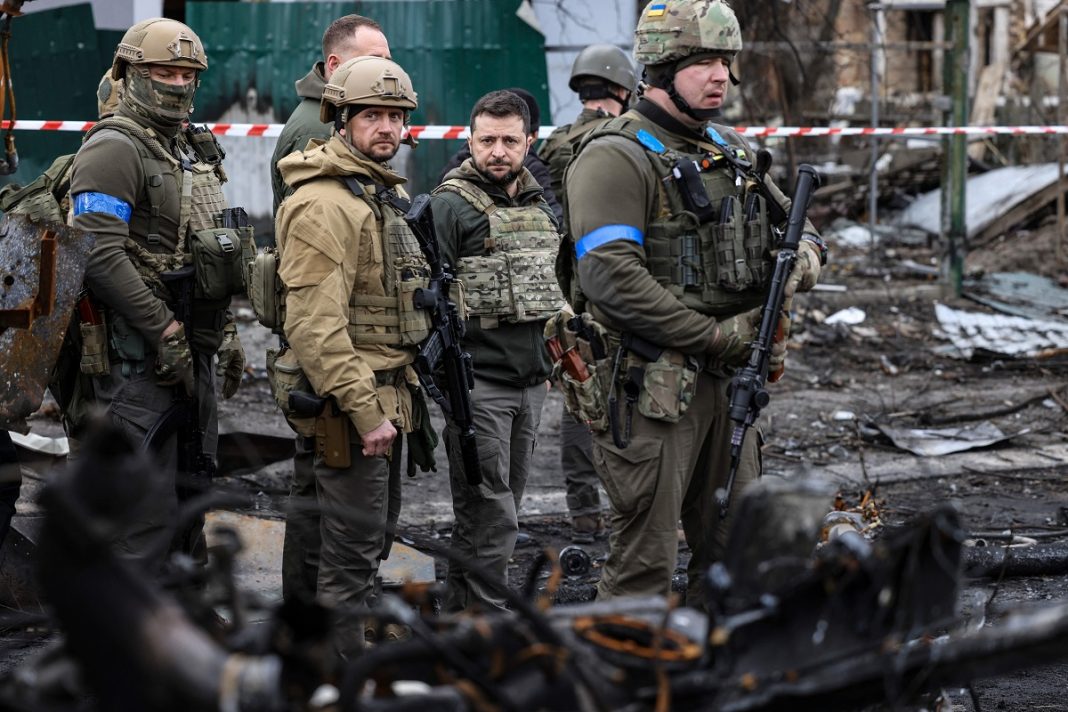 Ukraine’s President Volodymyr Zelenskyy has accused Tehran of lying about sending a limited number of drones to Moscow. He claimed that Ukrainian forces are shooting down at least 10 UAVs a day. Tehran has earlier called on Kiev to submit evidence for their claims.

But, Zelensky dismissed talk of limited Iranian supplies to Russia.

“Even with this confession, they are lying,” the Ukrainian leader said in his daily video message.

The number of Iranian combat drones shot down by Ukrainian air defences exceeds the “few” drones cited by Iran, he continued, adding, “And the more Tehran lies, the more the international community will understand this terrorist collaboration between the regimes in Russia and Iran.”

According to the diplomat, an Iranian political and military delegation travelled to an unnamed European country two weeks ago to hold a meeting with Ukrainian counterparts, but they refused to attend “at the 11th hour” as a result of pressure from the United States and Europe, especially Germany.

Amirabdollahian said Iran still expects Ukraine to present the evidence in the coming days and “if it is proven to us that Russia has used Iranian drones in the Ukraine war, we won’t be indifferent to it.”