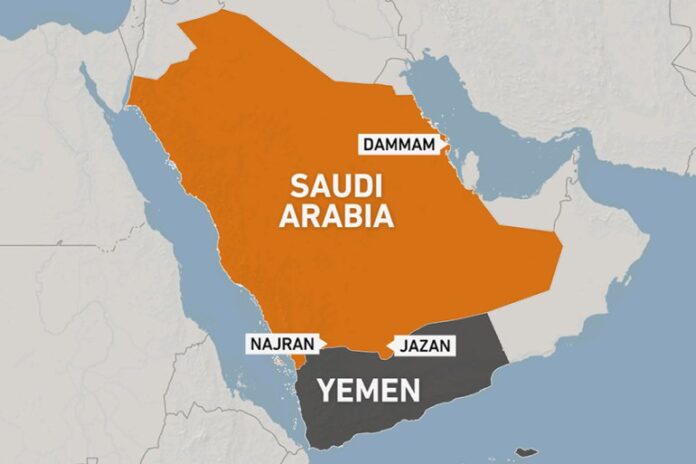 Yemen’s Ansarullah group says it has attacked oil facilities belonging to Saudi Aramco in Ras Tanura, in the east of the kingdom with ballistic missiles and drones, the movement’s spokesman said.

The spokesman added facilities in other locations including Jeddah, on the Red Sea coast, were also attacked.

Saudi Arabia’s Ministry of Defense claimed it intercepted a ballistic missile and armed drones fired at its oil-rich Eastern Region by Yemen’s Houthi group on Saturday, and two children were injured by the resulting shrapnel.