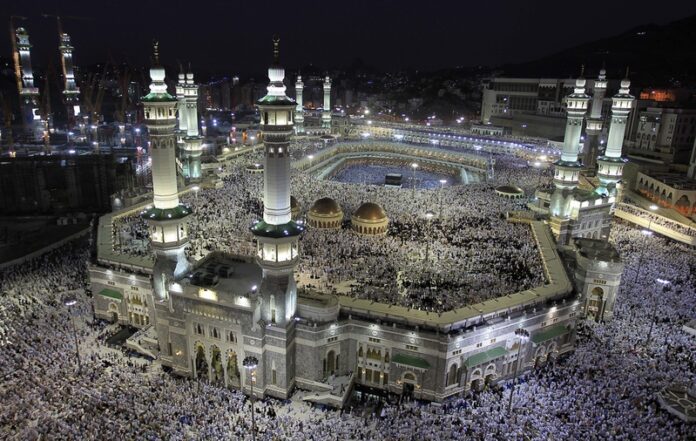 A Pakistani senator referred to the recent terrorist attacks in Saudi Arabia, and warned that Hajj pilgrims will have a dangerous trip this year.

According to a report by IRNA, as translated by IFP, Syed Tahir Hussain Mashhadi, a member of Pakistan’s Foreign Affairs Commission, described the recent terrorist attacks in Saudi Arabia as a clear example of an idiom that says, “Your sins will find you out.” 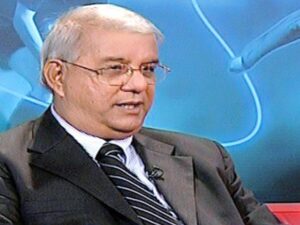 He further strongly warned against this year’s Hajj pilgrimage, adding, “Saudi Arabia’s all-out support for the terrorist outfits and groups is the main backbone of terrorism.”

In his interview with IRNA, the Pakistani politician said, “There is no doubt that terrorist attacks will increase in Saudi Arabia. Saudi kings, despite their hypocritical claims and ostensible measures such as forming a coalition to fight terrorism, have not been immune to the detrimental effects of their moves.”

“Given the recent terrorist operation near Prophet Muhammad’s shrine and Medina while there are only two months left to the commencement of Hajj season, one can safely assume that this year’s hajj pilgrimage will face a looming danger,” he added.

Mashhadi voiced concern over the pilgrims’ safety and said, “Forces from the United Nations and Islamic countries should come to help incompetent Saudis organize Hajj pilgrimage.”

“It is no secret that if the arms supply and financial assistance to terrorist groups operating in the Middle East are not cut, we should be expecting an increase of terrorist operations in other countries,” he added.

Terrorism knows no boundaries and adheres to no principle, he noted, adding, “After raiding Syria, Iraq and Yemen, terrorists are now launching attacks against countries whose leaders would have never thought their petrodollars would harm their own people.”

Mashhadi blamed the “illegitimate Zionist regime” [Israel] and Saudi Arabia for sowing the seeds of terrorism across the world.

Concerns have been rising among pilgrims after the terrorist attacks recently launched in the cities of Medina and Jeddah only two months before this year’s Hajj pilgrimage.