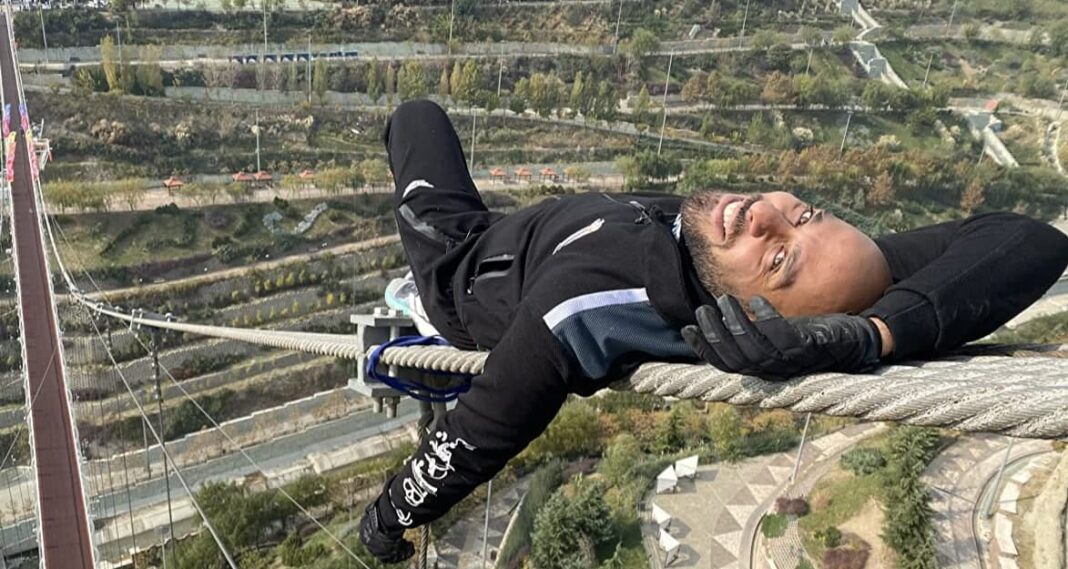 Renowned Iranian stuntman Arsha Aghdasi has died of the injuries he sustained in an accident at the scene of a film being shot in the Lebanese capital, Beirut.

It happened when Aghdasi was working at a car accident scene.

He was hospitalized a few days in a Beirut hospital, but finally succumbed to the injuries to his brain. According to his will, a his body organs will be donated.

Aghdasi established the Stunt Men 13 group back in 2007 and continued his activities with his group both in Iran and on the international stage. 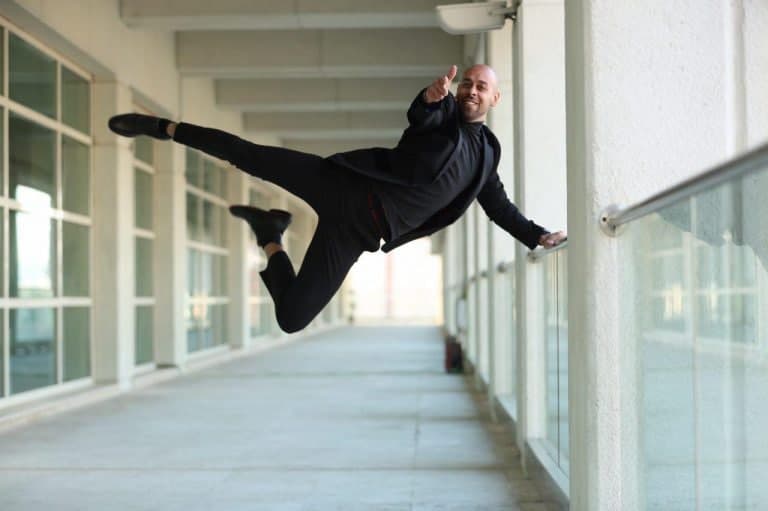 Born in 1982 in Iran, he was admitted to a university in Italy in the Physical Education major. Nevertheless, he stayed in Iran as he knew Payman Abadi on the one hand, and was interested in working as a stuntman on the other.

Aghdasi was the first bungee jumping instructor in Iran.

He was present in more than 60 Iranian as well as six international projects.

He received the Knight Award in the Just Out Festival from the Serbian president. 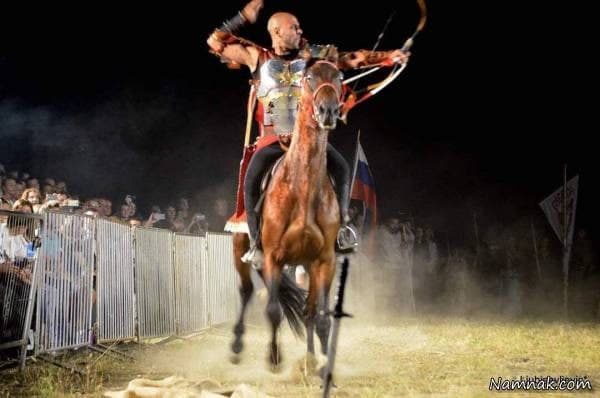 Aghdasi was the first and only Iranian stuntman to have received the award.

He also received other international awards, including the Sag Award Screen Actor Guild Award 2012 for the James Bond film. 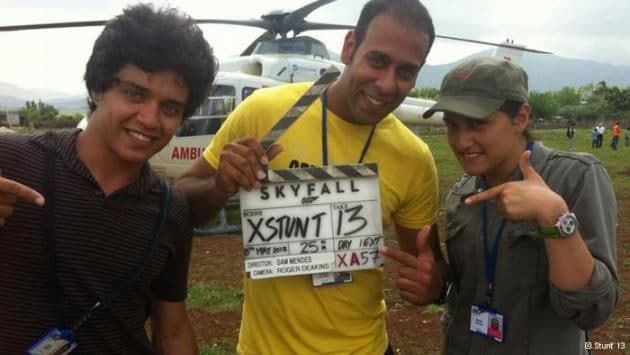 He also finished first in a car tumbling festival in Russia in 2014.

He was also nominated for the Best Short Film Award in the Sochi Film Festival in Russia.