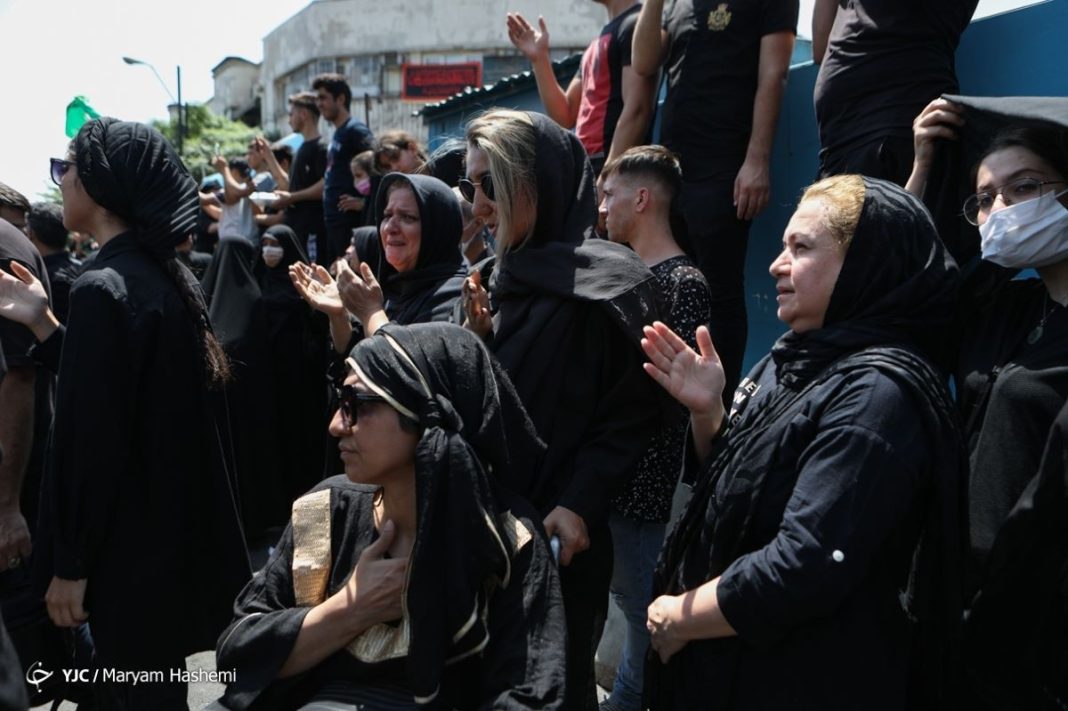 Iranian security forces have arrested a female terrorist who planned to carry out a terrorist suicide bombing at a mourning ceremony during the ongoing month of Muharram near the Pakistani border.

The woman, who was not identified by name, was arrested in Sistan-and-Baluchestan Province’s Saravan before she could carry out the attack on Sunday, on the eve of Ashura, which marks the anniversary of martyrdom of Imam Hussein, the third Shia Imam and the grandson of Prophet Muhammad.

Iranian media outlets released footage of the moment when the terrorist was arrested by the intelligence forces.

Millions of Iranians perform mourning rituals across the country throughout Muharram each year, but the climax of the religious rituals takes place on Ashura, and the day before it, which is known as Tasu’a.

Last Thursday, Iran’s Intelligence Ministry arrested 10 Daesh terrorists who had been planning to carry out a bombing operation among mourners.

The ministry said those terrorists were acting on behalf of the Israeli regime spy agency, Mossad.

The security forces found explosives, communication devices, and weapons in the terrorists’ possession. Two Iranian forces were injured during the operation to capture the terrorists.