Without Iran’s Help, ISIS Would Now Be in Baghdad’s Green Zone 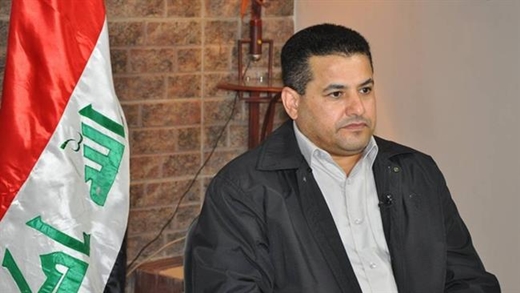 An Iraqi lawmaker praised Tehran’s assistance to the Iraqi nation in their fight against terrorism and extremism, saying that if it was not for Iran’s help, ISIS (also known as Daesh) terrorists would have been in the Iraqi capital by now.

As reported by Fars and translated by IFP, Qasim al-Araji noted that Iran has played a great role in supporting Iraq in its fight against terror.

Araji, who is also the head of Iraq’s Badr Organization parliamentary bloc, said in a statement published by Sky Press that the Islamic Republic has lost many members of its forces in defending holy shrines in Iraq and Syria.

“Iran is still supporting Iraq in its fight against terrorism,” he went on to say.

“There is a huge difference between those who send explosives for the massacre of Iraqi citizens and Iran, which sends money, arms, and forces for the fight against ISIS and terrorism,” Araji stressed.

“If it was not for Iran, ISIS militants would be in the security zone (Green Zone) in Baghdad,” he added.