Which Format is the Best for an External Disk? 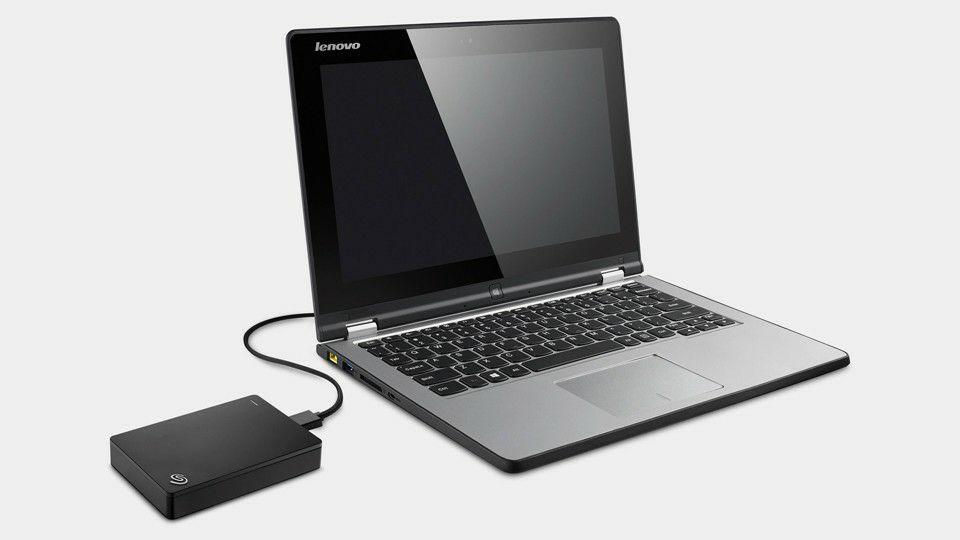 External portable disks such as SD cards, USB flash drives, and external hard drives are popular storage media for file sharing. If you are a cross-platform user who switches between a PC and a Mac frequently, you definitely need a disk with a format compatible both with Windows and macOS.

You may already have a disk that can be used on a PC and Mac, but you will know how to take the best advantage of your external disk especially external HDDs in the article.

File system is the way in which files are separated into individual pieces, named and placed logically for storage and retrieval. Without a file system, data stored in a storage device would be one large body of data with no way to tell where one piece of data stops and the next begins.

To sign a file system to a storage medium, you need to format the medium through an OS on a digital device such as computers, cameras, or phones.

Which file system on a computer should you use then? Check the common file systems below.

Mac OS Extended, also known as HFS Plus or HFS+, has been the primary file system on all Macs Since 1998. It supports journaling to avoid data loss in case of a system crash and supports files larger than 4TB. Another advantage is that it is the file system required for Time Machine backup software. Disks formatted with Mac OS Extended can be read in Windows but can’t be written too.

APFS replaced Mac OS Extended as the default file system on Mac computers that came with macOS 10.13 High Sierra. APFS is optimized for all-flash storage drives especially for SSDs. It is a lot faster. APFS is very exclusive and not compatible with Windows at all.

Which file system should you use for your external storage device?

Furthermore, a disk is not limited with one file system. It is recommended that you partition the external hard drive with at least two partitions with the best format suggested above. Then you can enjoy free file storage and transferring without worrying about the file limit and incompatibility.

Last but not the least, disk drivers can help you gain full access to a disk formatted with incompatible file system. For example, an NTFS for Mac driver can help users both read and write to Microsoft NTFS formatted disks on Mac. It is very convenient for those who don’t want to reformat or repartition the disk.

Doing some homework about how to set up an external disk will help you take the best advantage of your drive. It can reduce the incompatibility occurrence and even reduce disk corruption risk. To format or partition a disk, use Disk Management in Windows and Disk Utility in macOS.