When Should I Contact an Attorney After a Car Accident? 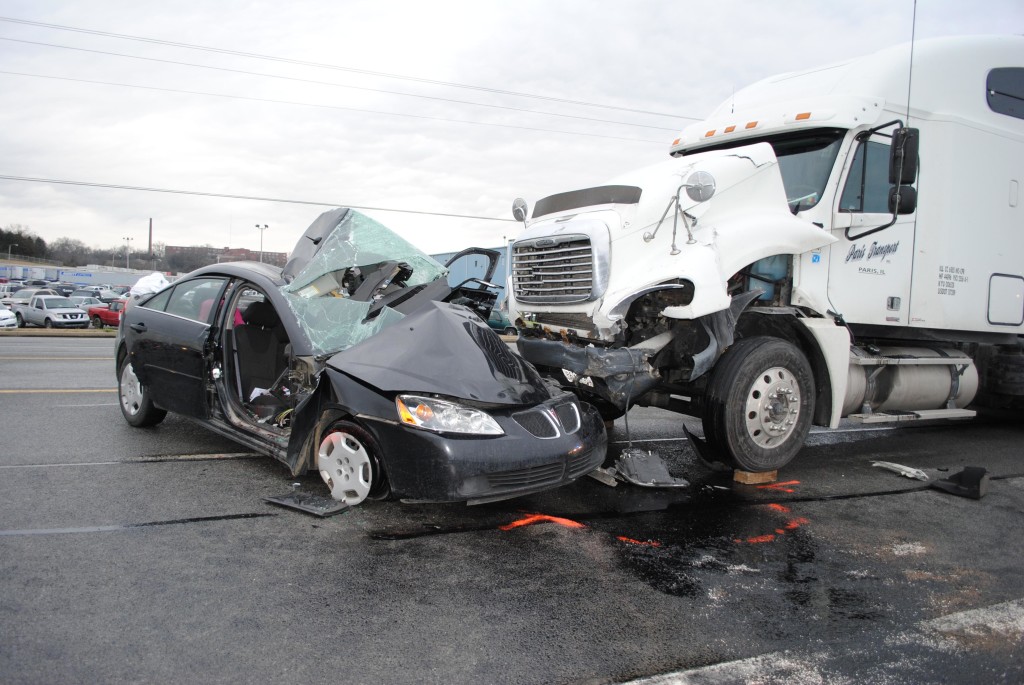 You don't plan on being injured in a car crash. Some people never even knew that it was going to happen. When it does happen, and they've left the hospital, they're uncertain about what to do.

The following is what you need to know after being injured in a car accident in or around Los Angeles that was caused by the carelessness and negligence of somebody else.

Call 911
The first person you should call after being injured in a crash is the 911 operator. Report the crash immediately, ask that police be dispatched to the scene, and because you’re injured, tell the operator that you want paramedics dispatched too. Don’t get talked out of calling 911 under any circumstances. Without a police investigation, you will stand little chance of receiving any compensation for your damages. The investigating police officer will compile a written report of the crash that gives contact information for the drivers, insurance companies, damage and witnesses. It will also indicate the locations on the vehicles where they were damaged from the crash.

When Should I Contact an Attorney?
If the injuries that you suffered in your accident required a doctor or emergency room visit, you should consult with and retain an attorney to represent you for your injuries right away. That’s the best thing that you can do to protect your rights and interests. Retaining a Los Angeles car accident attorney should be at the top of your list of priorities if any of the following circumstances apply to your accident:

Getting Started
Your attorney will obtain a copy of the police accident report if you don’t have one already, along with preliminary medical bills and records. A personal injury claim will likely be made with the insurer of the person who caused the crash.

Don’t Take a Step on Your Own
Car insurance companies make money by banking premium payments and investing that money to make even more money. When claims are made against their insured people, it’s their objective to pay as little as possible or even nothing on those claims. That’s how they remain profitable, and that keeps investors happy. The insurer of the person who caused your accident will begin taking steps to devalue or deny your claim right away. Here’s part of an auto insurer’s strategy on a personal injury claim.

The Statement
The person who caused your accident and injuries will notify their insurance company of the fact that an accident occurred. After that, an adjuster from that insurance company will contact you by phone. He or she will sound cordial and concerned and attempt to establish a rapport with you. You might even be told that the opposing insurer is going to accept your claim, but it needs a recorded statement from you “just for purposes of confirming liability.”

California Law on the Request for a Statement
There is no law in California that requires you to give an opposing insurer any type of a statement. Politely refuse to give one. If the opposing adjuster says that he or she will close out your claim without a statement, let them close it, and then call us. We know how to have that individual open your claim again within a matter of minutes. It’s the intention of that adjuster to use your own words from your statement against you in the future. The insurer wants to attack your credibility, and it will use your statement against you. Don’t give it that opportunity, especially when the other driver was 100% at fault. If you’ve already retained us to represent you in the accident, refer that adjuster to your attorney. You’ll never hear from that adjuster again.

The Medical Authorization
Another sign that you should contact an attorney after an accident is when the opposing insurer wants you to start signing off on documents right away. One of those documents will be a medical authorization. You’ll be told that it’s needed for purposes of obtaining all of your medical records in connection with the accident. If you read the authorization carefully, it actually allows the opposing insurer to obtain copies of your medical records since your birth. That insurer is fishing for a prior injury to the same part of your body that was injured in the accident. If it finds one, it will claim that you’re damaged goods, so it isn’t required to pay the full value of your claim. An experienced personal injury attorney will know how to deal with such an argument.

What You Should Be Focused On
Your time and energy when recovering from injuries that you suffered in an accident should be focused on your recovery, reaching maximum medical improvement and returning to your job and a productive life. Your injuries might have required one or more surgeries, rehabilitation and therapy. Without an attorney, while attending to your recovery, you would also be obtaining medical bills, records and reports, evidence of lost time from work and lost earnings, dealing with balances owed to medical providers, keeping collection agencies off of your back, responding to requests and inquiries by the opposing insurer and preparing your case for possible settlement.

Your Mistakes Will Stay With Your Case
You don’t want to attend to any of the above details on your own. You might think that you know the process that could lead to a settlement, but that’s a job for an experienced and effective personal injury attorney. If you try it by yourself, the opposing insurance company has you right where it wants you, and you’ll make mistakes that will operate to detract from the value of your own case. If litigation is necessary, your judge will probably rule that those mistakes can be used against you in a trial. You’ve already prejudiced your case, and you’ll only prejudice it more because you don’t know the rules of California civil procedure or evidence.

After being injured in a car accident, protect and invoke your rights by arranging for a free consultation and case review with a quality and dedicated Los Angeles accident attorney from our offices. You can tell that attorney what happened, how it happened and how it has all affected you. Your questions will be answered, and after that, you will be advised on all of your legal options. If we’re retained to represent you, not a penny’s worth of legal fees would be due unless we obtain a settlement or award for you.