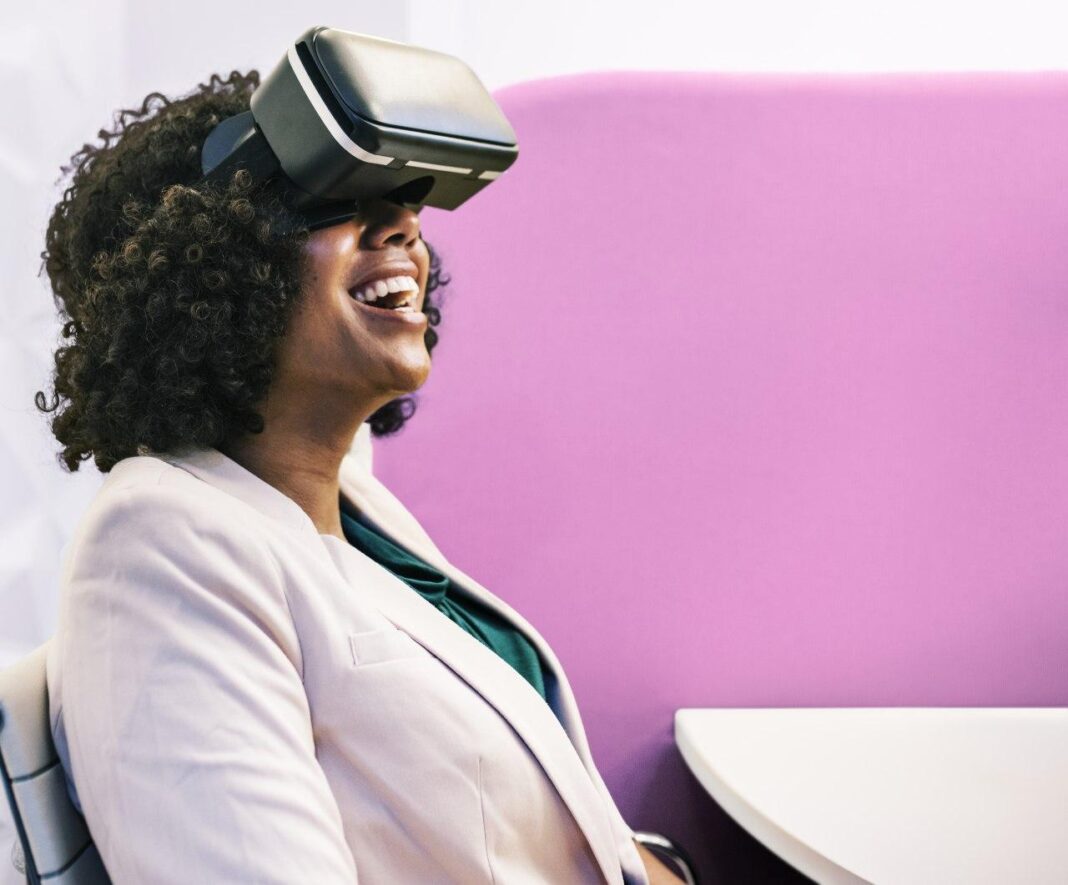 The idea of virtual reality had been bounced around in the realms of science fiction novels and space agency back offices for years when in the mid-90s video game firms decided to take a crack at bringing the technology into the mainstream.

Unfortunately, SEGA’s and Nintendo’s respective devices were met with derision and ridicule due to them being unwieldy, uncomfortable and downright ugly to behold.

Because of how poorly the Virtual Boy (Nintendo) and the VR-1 (SEGA) performed in the marketplace it has taken some twenty-plus years for VR’s reputation to recover, but recover it has and now thanks to being driven forward by some of the biggest movers and shakers in tech, it could be about to take over.

What is VR Doing for Gamers in the Here and Now?

There was a sea change as to how VR was viewed by critics and the general public when in 2014 a young tech entrepreneur by the name of Palmer Luckey sold his VR startup Oculus to Facebook for what was reported to be around $2 billion. This had a snowball effect with the tech goliath’s rivals Google and Samsung both countering the move with acquisitions and VR developments of their own, as they all realized the amount of invaluable big data that could be gleaned from large numbers of customers using their VR devices.

In just the last few months, game developers have caught up with the makers of VR headsets to create a number of games which are more than worthy of the new opportunities provided by this next generation VR hardware. Half-Life: Alyx, Skyrim VR and No Man’s Sky are just three of a whole new wave of video games that should have gamers clamoring to ditch their laptops and desktops in favor of VR headsets.

Online Casinos Get in On the Act

In the world of online casinos, gaming developers NetEnt and Microgaming have been two of the companies making strides to enhance the user experience by introducing VR technology into their games, which they first demoed at a gaming conference in 2016. VR versions of live casino and slot games can be found at many online gaming sites, but a fully immersive, all-encompassing VR casino is still a work in progress at the moment.

The reason for the technology not being rolled out quicker may be due to the fact that online casino and slot game providers such offer such an expansive range of live casino games to play already, allowing players to interact with real human dealers via a video feed, which a VR experience will always struggle to enhance or better. However, one option that may be explored by developers is the use of augmented reality, or AR as it’s known, to provide players of live games with more in-game stats and options to explore.

What Next for VR Gaming?

Although only to be found in a few select locations around the world, there are signs that VR developers are keen to take their technology out of peoples’ homes and into the outside world, with companies such as VOID allowing teams of friends to enter a virtual world built around bricks and mortar of an abandoned warehouse or aircraft hangar. The same idea could well be applied to the aforementioned online casinos, allowing you and your friends to saunter round in your VR tuxes, sipping VR cocktails, but making real life gains. Away from gaming, expect VR to probe further into sectors such as education and work training, where it’s potential applications are endless.