What to Do and What to Visit in Iran 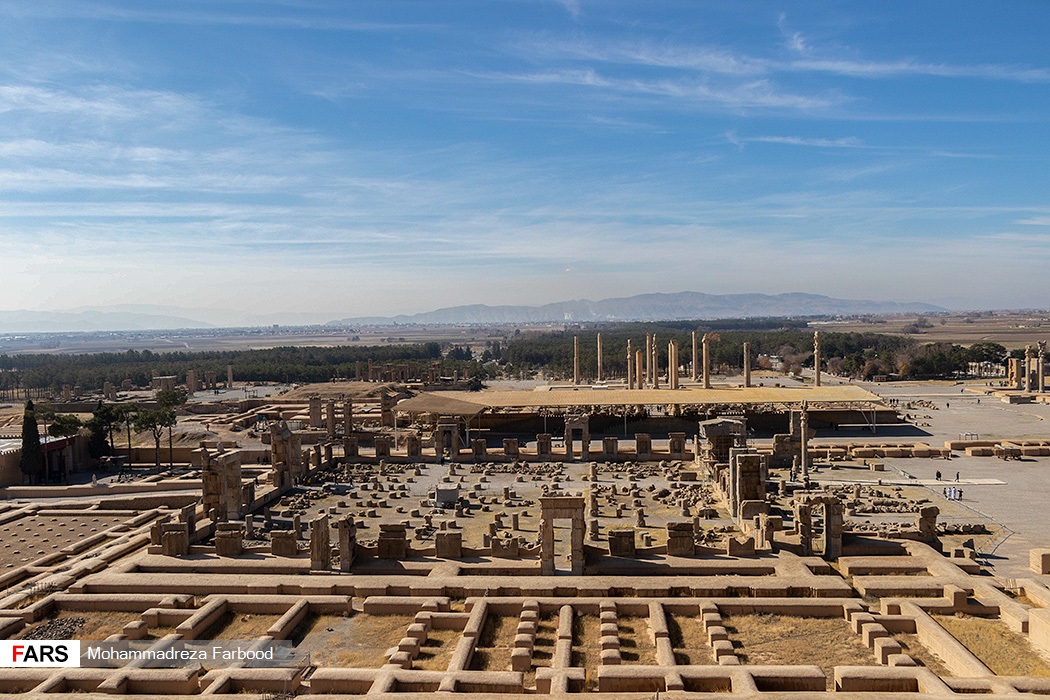 Iran is a beautiful destination that offers a wide variety of historic sites, delicious foods, and unique activities. It also offers beautiful countryside and captivating mountains.

Traveling to Iran can be an experience of a lifetime but since it’s so big you will definitely need to make choices and sacrifice some activities for others, at least during your first visits. It will be most comfortable for you if go in the spring but any season is manageable. We’ve combined a list of 5 places you should definitely visit on your first trip to Iran, and we’ll tell you everything you need to know about these spots.

This is a historic metropolis that you’ve probably heard about. According to historians it was built around 500 BCE. the main attraction of Persepolis is the vast palace complex that was built on an artificial terrace. Only remnants of the once-great city remain, after Alexander the Great destroyed Persepolis in 330 BCE as a part of his revenge for the destruction of Athens. The city burned down during the Greco-Persian Wars. The entire complex is a UNESCO world heritage site, along with the necropolis – a burial ground that is located 12 kilometers from Persepolis. The ancient ground is called Naqsh-e Rustam and is famous for its remarkable reliefs. One of the mysteries of Naqsh-e Rustam is the twelve-metre tower, the purpose of which is still unknown. It could’ve had a religious meaning behind it but no one is sure. So if you’re planning on visiting Iran you should absolutely take the opportunity to visit Persepolis.

Often nicknames as the Pink Mosque this historic site has one of the most beautiful interior windows in the world. While the name Pink Mosque comes from the abundance of pink roses that grow in Iran’s Shiraz, as well as the pink mosaic tile, resembling the sunrise and the sunset, Nasir Al Mulk is famous for its stained glass windows that are decorated with various motifs. For the best experience, you should probably arrive early in the morning just so you can be there for the sunrise where the stained glass is at its most beautiful with the light shining through. The beautiful gardens surrounded by high walls are fully dependent on artificial irrigation since the conditions are harsh for most of the plants. This tradition dates back centuries and gardens like these are often seen as the symbol of Paradise, against the deserts and huge temperature fluctuations.

After spending the entire day visiting touristy spots, most of the travelers are looking for a place to rest. Some prefer relaxing in restaurants, and some would rather read a book after a long day or watch a movie, while others like to play online casino games. Since Iran is a Muslim country, any sort of gambling is illegal here, and it’s very unlikely that authorities will allow even a small casino to function in the country. In addition to that there aren’t any licensed online casinos within the country. But the online companies that are located outside of the Iranian border can be accessed by the locals and tourists and the visitors from Iran can play online casino games.

If you are not interested in restaurants, books or gambling, you can continue to sightseeing and visit the Shan Royal Mosque. This particular mosque was designed to portray paradise as the Quran Describes it. It is a masterpiece of the Persian architecture and dates back to 1612-1637. The mosque was built for the Shah Abbas I of Persia and is located in Isfahan, Iran’s former capital. Imam (Shah) Mosque is also listed as UNESCO world heritage site. It is located in Naqsh-e Jahan Square, which dominates Isfahan. It has always been an important part of the city, previously serving for the military parades and promenades, which it is still used to this day. In each corner of the square, there is a significant building, with the Shah Royal being one of them.

You can’t leave Iran without visiting Ali Qapu Palace. It is also located in Isfahan, on the western side of the Naqsh-e Jahan Square, opposite Sheikh Loftollah Mosque. This palace served as the official residence of Persian Emperors of the Safavid dynasty. This Palace is also a part of the UNESCO world heritage sites due to its cultural and historical importance. The palace is 48 meters high and has six floors. The famous Music Hall is located on the sixth floor and you will be able to find rare circular niches and overall is regarded as the best example of Safavid architecture and an homage to Iran’s Islamic heritage. The name of Ali Qapu comes from Persian and Azerbaijani words meaning imperial gate. The name was given to this place as it was located at the entrance to the Safavid palaces. So don’t forget to add the Ali Qapu to your list of must-visit places in Iran.