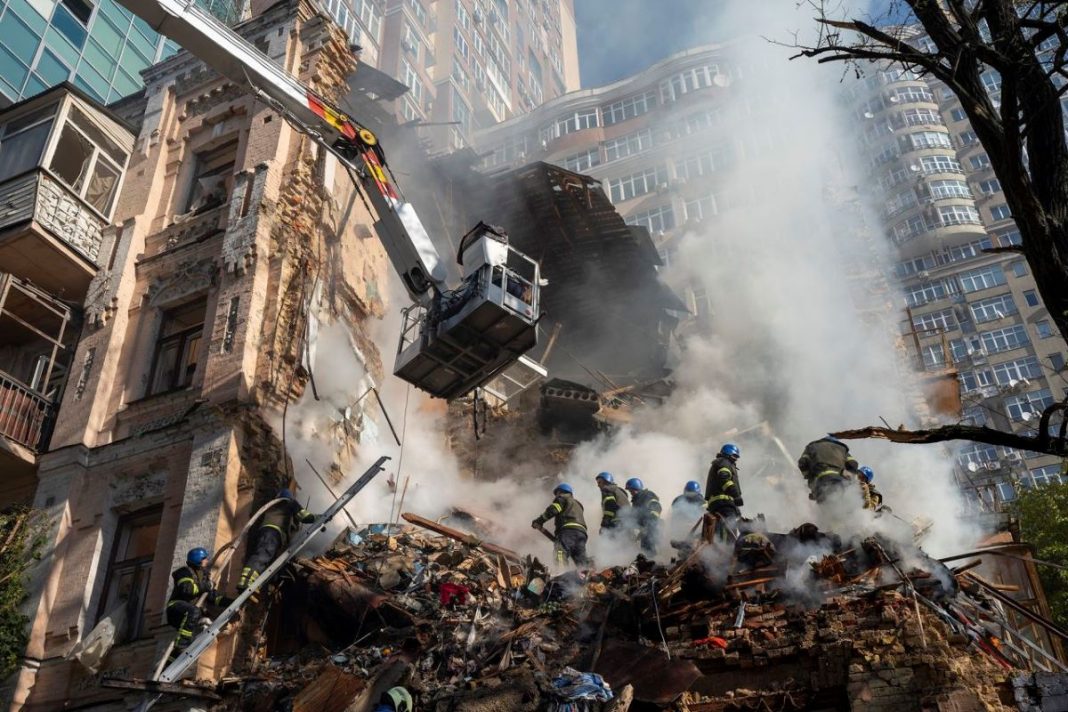 Despite Iran’s earlier denial, officials from a western country told CNN on Tuesday that Tehran is preparing to send approximately 1,000 additional weapons, including surface-to-surface short range ballistic missiles and more drones, to Russia to use in its war against Ukraine.

The shipment is being closely monitored because it would be the first instance of Iran sending advanced precision guided missiles to Russia, which could give the Kremlin a substantial boost on the battlefield.

The last shipment of weapons from Iran to Russia included about 450 drones, officials stated, which the Russians have already used to deadly effect in Ukraine. Ukrainian officials said last week that they have shot down more than 300 Iranian drones.

A senior US defense official on Monday noted they didn’t have any information to provide on the suggestion Iran is preparing to send missiles to Russia for use in Ukraine.

Tehran has previously denied supplying Moscow with weapons for use in Ukraine, stressing it “has not and will not” do so.