Welfare Organization has built 68,000 apartments for welfare families in 10 months 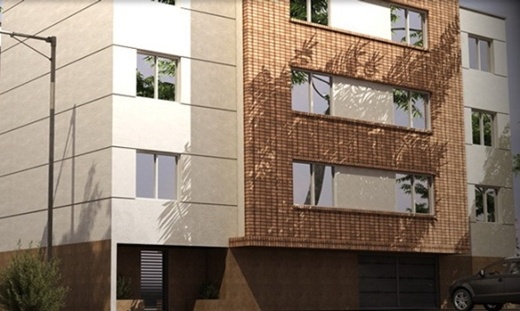 The families who have more than one disabled member and those run by women have priority.

On January 19, the Islamic Republic News Agency (IRNA) quoted Homayoun Hashemi, the head of the State Welfare Organization of Iran, as saying that his organization has provided welfare families with as many as 68,000 apartments this year [started March 21, 2014]. The following is a partial translation of what Hashemi had to say to IRNA:

An additional 31,000 apartments are set to be handed over to welfare families who meet the requirements.

If the finances needed for electrical wiring and water and gas pipes are provided in time, the apartments will be poised for delivery by March 21, 2015.

Up to 80,000 of the 200,000 apartments the Welfare Organization has committed to constructing have already been handed to families and the rest is under construction.

The families who have more than one disabled member and those which are run by women will be given priority. Fortunately, thanks to the contribution of benefactors, the organization has gone beyond its commitments as far as housing is concerned.

A commission which specializes in housing has been set up and tasked with sizing up the older buildings to have them renovated if needed.