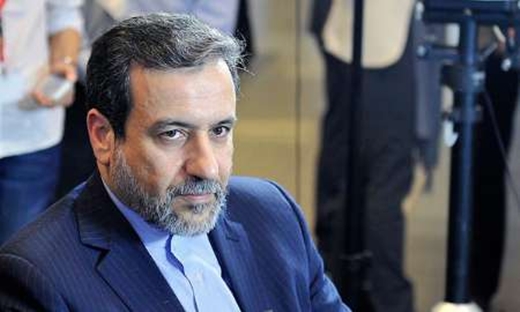 Iranian negotiator Abbas Araghchi says parties to nuclear talks are after innovation and change to speed up things.

Iranian negotiator Seyyed Abbas Araghchi has described the first day of the latest round of talks between Iran, Europe and the US in Geneva as “positive and intense”, saying “We are after innovation and change in the way talks are held in order to speed up things.”

The Iranian deputy foreign minister said Saturday the fact that talks with US Under Secretary of State Wendy Sherman and Helga Schmid, the deputy of the EU foreign policy chief, have been positive does not mean we have made outstanding progress. “The talks are being followed intensely.”

He further said after one year of negotiations, we are at a stage that we need to get into details, particularly in light of the fact that we want any final deal to encompass both general outlines and the details.

The Iranian, US and European diplomats held five hours of talks on Friday while talks between experts lasted two and a half hours.

Those negotiations will continue later Saturday, with the US and Iranian foreign ministers joining their deputies on Sunday.