VR’s Impact on Gaming – What’s Yet to Come 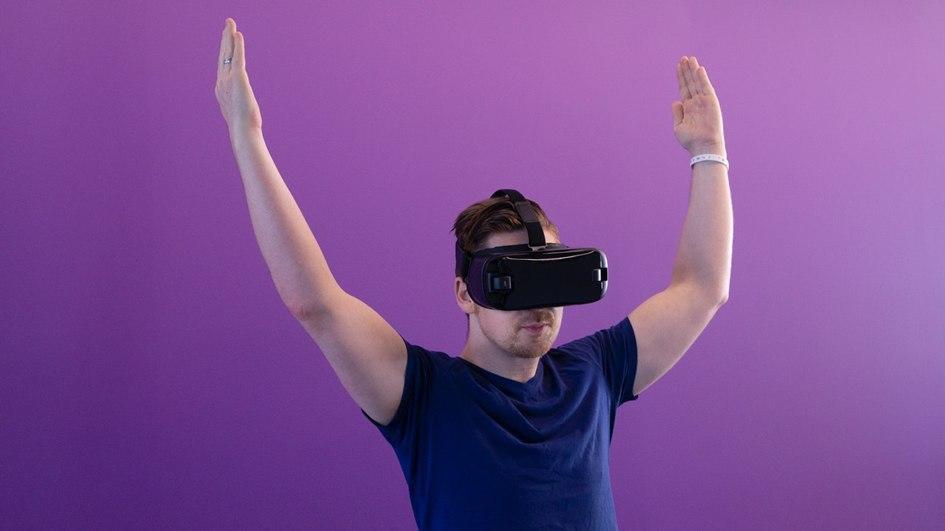 Virtual Reality is possibly the biggest untapped market there is currently in the world. The technology has not quite advanced yet to the point where it is marketable to the average customer, as the most developed games can not be played yet for less than several thousands such as Half Life 3, one of the most current examples of virtual reality in gaming.

However, the potential of virtual reality almost offsets the lack of demand, because once the technology is mastered or at least controlled, then the demand will immediately skyrocket. The experiences that could be had on virtual reality would be unlike anything that anyone has really experienced before.

Total immersion into a virtual world has never occurred before and it is easy to see why the gaming world, already adept at escapism and immersion into an online world, want to see this develop.

At the moment, the most accessible form of virtual reality for the average consumer would be a virtual reality headset. There are several options in this area, with some that have considerably disappointed and other headsets that have achieved relative success.

They tend to come with one controller which is also 3DOF, which does allow for decent hand movement, so the experience is legitimately a virtual reality one.

The Oculus Rift is possibly the most famous example of this, and it costs around 450 euros. It was the first big virtual reality headset sold on the market and is still one of the industries’ biggest names. It is compatible with Steam VR which is essential if you want to play many different games.

The PlayStation VR is another one of the biggest systems on the market. Sony has backed and developed it a lot more than their main rivals Microsoft. Its advantage is that you only need a PS4, so it is a lot more affordable because it does not require an expensive, high end gaming computer.

Despite its potential, there are still reasons that Virtual Reality has not taken off like it was supposed to. Currently, the best and most worthy virtual reality experiences are very expensive and requires a preposterous amount of wires and electric power. Just setting up your game is a challenge in of itself, and it will cost thousands of euros.

Additionally, customers note that they start to get motion sickness after about half an hour. Like being at sea, our body is experiencing a new state of being and if the game is not extremely smooth then it will give the player headaches, and there is no point paying and setting up so much just to get motion sickness thirty minutes in.

Recently, virtual reality sports have risen massively in online casinos like Findbettingsites casino. With less and less reliance on the physical world, betting could become totally virtual and unique to every gambler. The games are becoming more and more advanced and gamblers are enjoying this foray into combining virtual reality and online casinos to make even more personal gambling.

Despite this technology being in its infancy, video game developers have still made over 500 virtual reality games. These include standalone games but also overhauls of games and add-ons to already existing games.

The most exciting game is probably Half Life: Alyx. This game comes Valve, the company that brought us Portal and Half Life. Overall, the game is enjoyable, and the experience is immersive, and most gamers reported that motion sickness only affected them after about two hours.

However, the action is not at the level of the best current video games or of the previous Half Life games. Despite this, it shows that good video game developers can make very playable games in virtual reality if given the opportunity.

Microsoft launched the Kinect a few years back in an early foray into virtual reality, and it could only have been described as a flop. Since then, they have been reticent in investing too much into this.

Sony on the other hand have been making strides to dominate this sector of the industry, and are including virtual reality compatibility with their PS5, which is not the case with the next-gen Xbox.