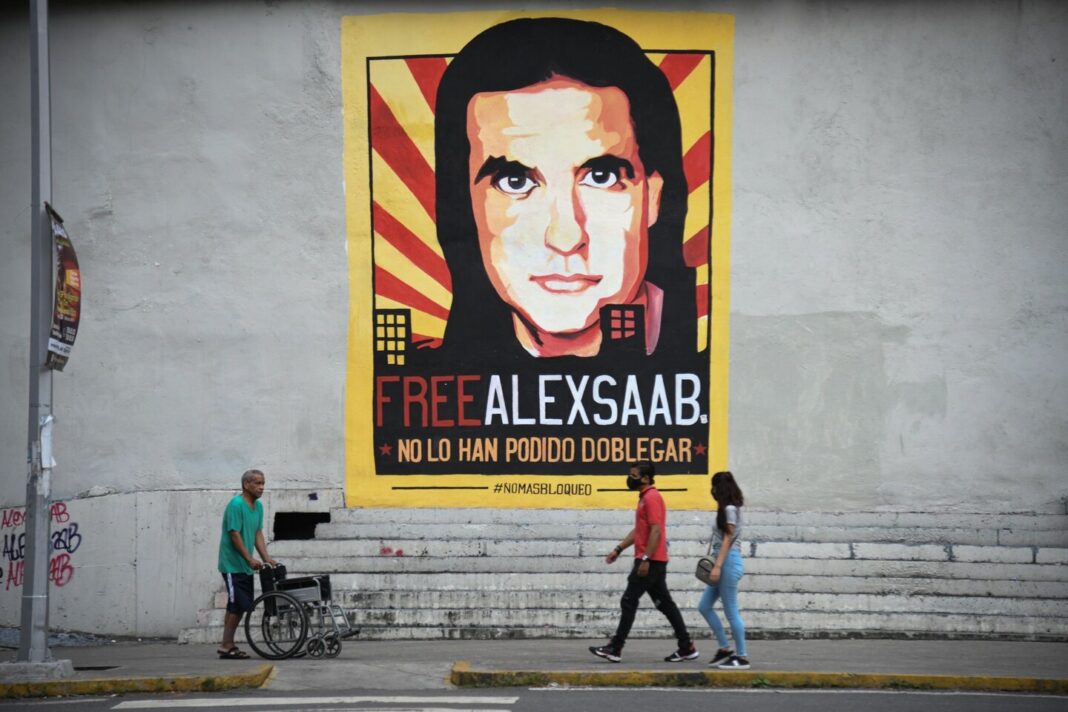 The Venezuelan government has suspended talks with Washington-backed opposition in Mexico City. It comes following the extradition of a Venezuelan envoy to the United States on Saturday.

On Saturday, Venezuela’s National Assembly President Jorge Rodriguez announced the withdrawal of the Bolivarian government delegation from the negotiating tables with the opposition sector in Mexico as an act of protest against the extradition of diplomat and member of the delegation Alex Saab to the U.S.

He recalled that the Economic Community of West African States (ECOWAS) Tribunal, the United Nations (UN), and the United Nations Human Rights Committee (OHCHR) demanded the suspension of Saab’s extradition and made a call on violations to the diplomat’s human rights.

The head of the Venezuelan delegation to the dialogues with the opposition regretted the diplomat has been subjected to torture, including refusals to allow family visits and proper medical attention.

“This refusal to halt the process is evidence of Cape Verde and the United States’ collusion in the continuing campaign of persecution against the Bolivarian nation,” Rodriguez said.

“This harmful action against the International Law constitutes a new act of aggression against Venezuela given that Saab is a full member of the dialogue and negotiation process taking place in Mexico,” he added.

Highlighting that Saab’s abduction represents an aggression against the Vienna diplomatic Conventions, Saab’s Special Envoy status, and the representatives to the political talks, Rodriguez informed that the Venezuelan government would not attend the round of negotiations scheduled for Sunday.

The chairman of the Venezuelan parliament held Colombia’s President Ivan Duque, U.S President Joe Biden, and the far-right Venezuelan opposition representatives responsible for any setbacks in the talks due to the diplomatic incident. He warned that these people only want the failure of Venezuelan subnational elections in November.

“Alex Saab’s life is in danger in the hands of a judicial system instrumentalized to attack Venezuela. We demand his immediate release,” Rodriguez stressed to reaffirmed the Bolivarian government’s commitment to continue Saab’s defense in all international human rights instances.