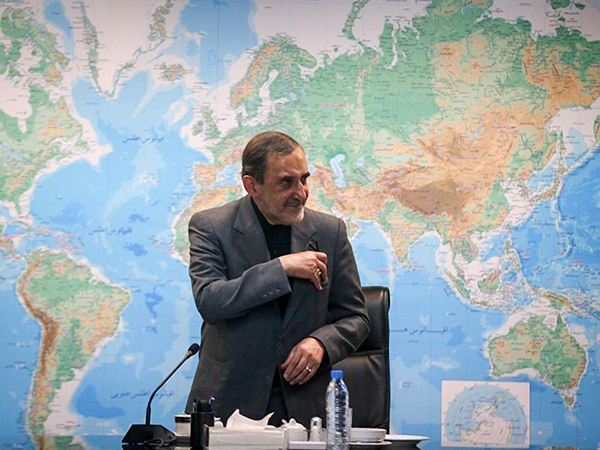 Head of the Strategic Research Center of Iran’s Expediency Council Ali Akbar Velayati called for Denmark’s “more independent and effective” role in settling the Middle East crises, particularly in the fight against terrorism.

“European countries, including Denmark, can play a better, more independent and more effective role in resolving regional issues, specifically in the fight against terrorism and the extremist and Takfiri currents that are fostered by foreign countries and elements,” Velayati said at a meeting with Danish State Secretary for Foreign Policy Lone Dencker Wisborg, in Tehran on Tuesday.

Pointing to the presence of militants from more than 80 countries, including European states, in the Middle East, Velayati said a “small-scale world war” has been imposed on the innocent people of the region.

For her part, the Danish diplomat emphasized the need for political and peaceful settlement of the conflicts in the Middle East.

In September, Iranian Foreign Minister Mohammad Javad Zarif underscored that an “inclusive political settlement” is the only way out of the ongoing crises in Syria and Yemen.