US says can not confirm Ukraine’s claims over Iranian missiles 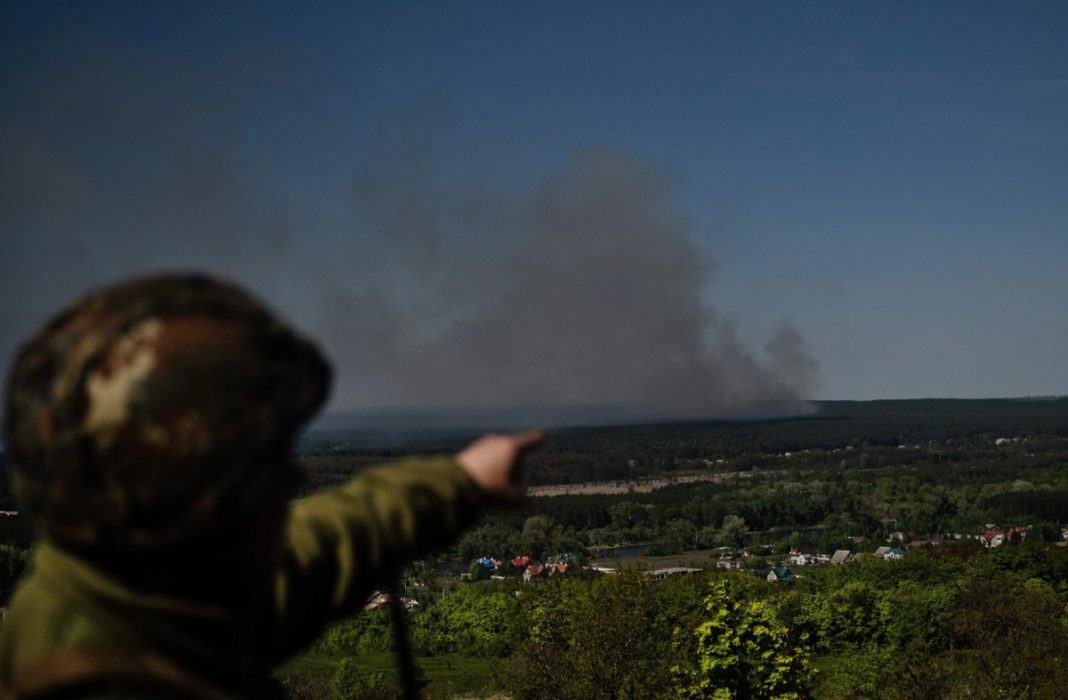 The US military has no evidence suggesting that Tehran has supplied Moscow with ballistic missiles for use in the Ukraine war, the Pentagon’s spokesman, Brigadier General Patrick Ryder, has stated.

“We do not have any information to corroborate right now that Iran has delivered ballistic missiles to Russia for use in Ukraine,” Ryder said regarding the alleged deliveries.

The Pentagon will “continue to keep a close eye on” the matter, he told journalists, adding that the US does “have concerns” that Moscow might “seek to acquire that capability.”

Both Moscow and Tehran have repeatedly denied that arms deliveries have taken place amid the conflict between Moscow and Kiev. Last week, Iranian Foreign Minister Hossein Amirabdollahian stated that his nation provided Russia with a “small number of drones” before the start of the conflict. He also denied claims that Iran has supplied Moscow with missiles.

Russia sent troops into Ukraine on February 24, citing Kiev’s failure to implement the Minsk agreements, designed to give the regions of Donetsk and Lugansk special status within the Ukrainian state. The protocols, brokered by Germany and France, were first signed in 2014. Former Ukrainian President Pyotr Poroshenko has since admitted that Kiev’s main goal was to use the ceasefire to buy time and “create powerful armed forces.”

In February 2022, the Kremlin recognized the Donbass republics as independent states and demanded that Ukraine officially declare itself a neutral country that will never join any Western military bloc. Kiev insists the Russian offensive was completely unprovoked.