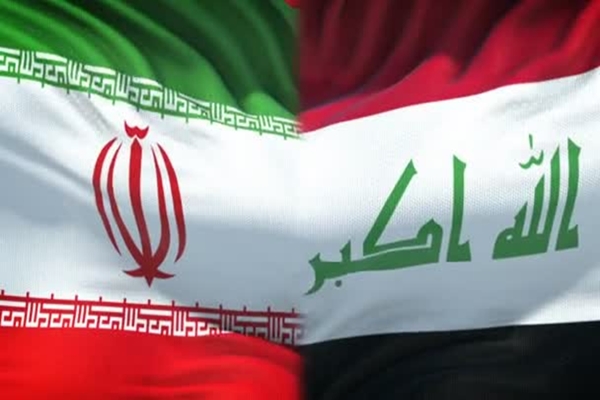 Iran’s Ambassador to London says the US will grant waivers to Iraq for economic cooperation with the Islamic Republic if Baghdad signs an oil deal with the US.

Hamid Baeidinejad announced in a Twitter post that some Iraqi political sources have said the US government will grant Iraq exemptions for the economic cooperation with Iran.

“US to extend Iraq’s waiver to continue dealing with Iran economically despite US sanctions if Iraq signs a deal before 14 June with Exxon Mobil,” Baeidinejad retweeted a post by son of MP Masha’an al-Jebouri.

The United States has tightened energy sanctions against Iran, claiming to cut the Islamic Republic’s exports to zero and ushering in a new era of uncertainty for the oil market.

Then, his administration surprised the market by announcing it would not extend the waivers.