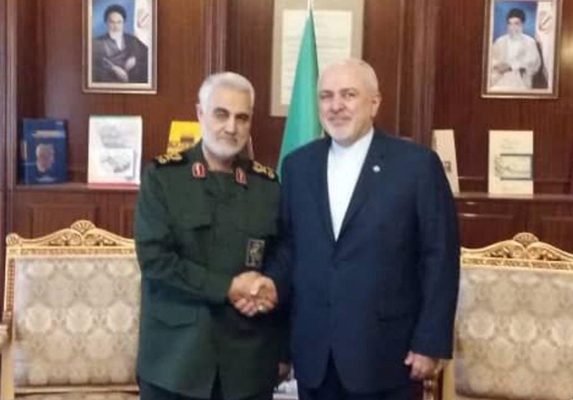 In his statement, Zarif offered condolences and congratulations to the Leader of the Islamic Revolution and Commander-in-Chief of the Iranian Armed Forces Ayatollah Seyyed Ali Khamenei, the country’s Armed Forces especially the Islamic Revolution Guards Corps (IRGC), the great nation of Iran and his dignified family as well as the Islamic resistance forces over the great tragedy.
“The malice and stupidity of American terrorist forces who assassinated General Soleimani, a hero martyr and a commander of fight against terrorism and extremism, will undoubtedly further strengthen the tree of resistance in the region and the world,” Zarif said in the statement.

“The Foreign Ministry of the Islamic Republic of Iran will tap into all its political, legal, and international capacities to implement the decisions made by the Supreme National Security Council in order to hold the criminal and terrorist regime of the US accountable for this blatant crime,” he added.

Zarif’s statement started with an Ayah from Surah al-Ahzab of the Holy Quran, which reads, “Among the believers are men true to what they promised Allah. Among them is he who has fulfilled his vow [to the death], and among them is he who awaits [his chance]. And they did not alter [the terms of their commitment] by any alteration.”

“The US bears responsibility for all consequences of its rogue adventurism,” Zarif warned. 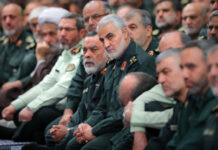